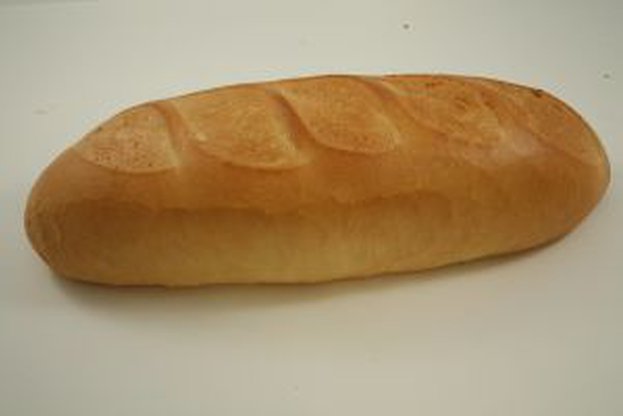 One of the goals of the Ministry of Agriculture and Food is to increase the share of primary Bulgarian sources, used in production. This statement was made by agriculture and food deputy-minister Yavor Gechev during a Round-Table Meeting entitled “The Bulgarian Bread – Food, Business, Policy”, held at the Inter Expo Center, Sofia.
“The Bulgarian bread is an extraordinary product, made of high quality native wheat, on account of which it deserves the trust of consumers”, said deputy-minister Gechev. He added that each single Bulgarian product should hold its ground both on the foreign and on the domestic market. This can happen only by means of interaction between the authorities, the farmers and the manufacturers.
Deputy-minister Gechev said further that in order to improve the situation in the food industry, it was necessary to curtail the grey sector. This is the orientation taken by one of the majour initiatives of MoAF, which started back in July this year by setting up interdepartmental supervisory groups with the aim of checking for violations in food and agricultural products imported in Bulgaria. “It is important to shift the focus of supervision to the points, which let out the flow of foods and primary sources, because it is much more difficult to follow and seize them when they are already in the sales network”, added deputy-minister Gechev.