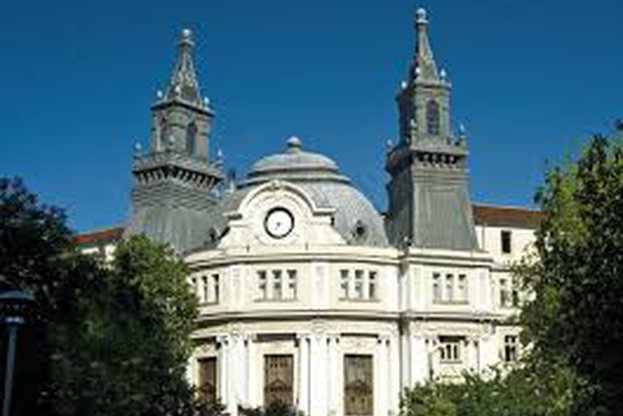 In connection with the initiative to undertake a research of the Bulgarian and Western European markets regarding the so-called double standard of food products, experts with the Bulgarian Agency for Food Safety and the Commission for Consumer Protection have purchased new thirty-one (31) samples from outlets located in Italy, France and Switzerland. Parallelly, the same brands and types of products have been purchased in Bulgaria.

This time, the inspection comprised a detailed comparative analysis of the labels, as well as a financial one in order to in order to establish eventual differences in the prices of the food products; however, without undertaking laboratorial research.

No differences have been established during the comparative analysis of the labels, the ingredients being identical. With regard to only one product distributed on the Bulgarian market, it has been established that the percentage of cocoa is not specified where compared to the analogous one distributed on the Western European markets. During the first research undertaken in the month of June, differences on the labels were established in eight (8) out of thirty-one (31) food products.

The comparison of the prices upon elimination of the VAT differences has shown that the net value of nine (9) products is higher in Bulgaria where compared to Italy, France and Switzerland. The biggest discrepancy has been established with regard to macaroni products from durum wheat – 50%. The concentrated tomato sauce and ketchup are more expensive by between 32 and 36 per cent. Blueberry jam, roasted ground espresso coffee, cocoa powder drink, strawberries and cream roll, lager beer, as well as extra virgin olive oil, also have higher prices in Bulgaria. The net price is the same with regard to five (5) of the products, or it minimally deviates in comparison to the West European market. The remaining seventeen (17) food products are cheaper in Bulgaria, where the differences established vary from nine (9) to seventy-four (74) per cent.