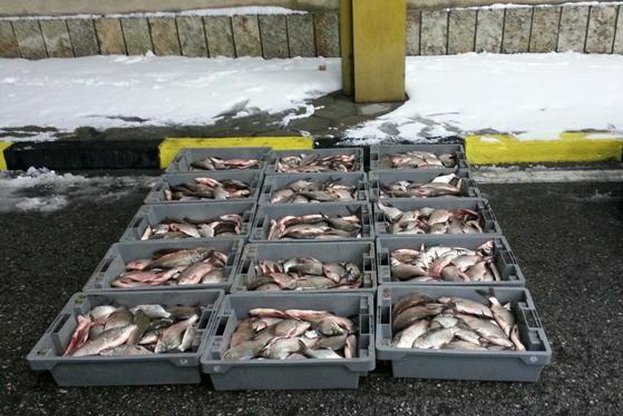 A specialized mobile group of the Executive Agency for Fishery and Aquacultures (IARA), inspectors of the Fishery and Control sector in the Black Sea city of Varna and local police have caught 1,5 tonnes of fish slated for illegal exports to Romania.


The joint operation for unauthorized catch and transport was headed by Georgi Mihailov, head of the Fishery and Control Regional Centre for northeastern Bulgaria.

The fish was seized outside Varna, where it was about to be transferred to another van owned by Romanian nationals before it is exported to the town of Mangalia.

The offenders failed to present papers for the fish and for the van. Furthermore, the vehicle had no licence and was not specialized for fish transport. The fish was a poacher catch from Mandra lake near Bourgas.

The IARA inspectors were offered bribe of EUR 200-300. The offenders were issued statements of violation for unauthorized fish transport and lack of papers for the origin of the fish.