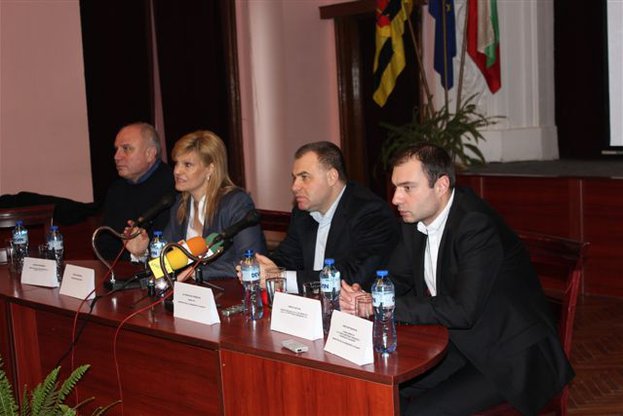 
The monies, to the tune of BGN 841 million altogether, were divvied up amongst 84,000 agricultural producers. Only a week ago, stockbreeders’ accounts were fed with a combined BGN 28 million, minister Naydenov said. He added that in March a further BGN 70 million will be disbursed to tobacco growers.

Meanwhile, work continues on the scheme to pay out quality produce subsidies and vegetable producers’ aid.