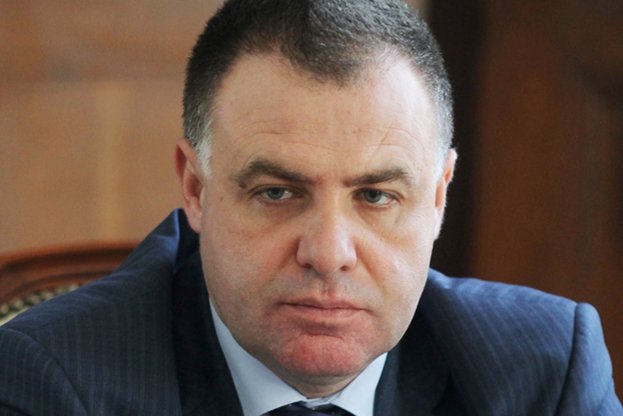 Bulgaria has not imported horsemeat from Romania, Minister of Agriculture and Food Dr. Miroslav Naydenov said in Sopot citing information from the Bulgarian Food Safety Agency.
The data matches reports from the EU’s Information Exchange System.


At a European level, the issue is that horsemeat should be labeled on the packaging so that consumers are not misled into taking it for beef; misuse should be responded to with hefty sanctions, according to the minister. He threw his weight behind EU plans to alter the labeling of foods and introduce compulsory marking.

According to the proposal by the European Commission, all products sold within the EU should bear labels showing their place of origin. At the moment, the ‘Made in’ labels are only optional, making it harder to pinpoint the source of harmful products and to recall them from the market.

Around 10% of the dangerous products found in the EU have an unidentified country of origin. The producer’s name and address should also be provided on the label, according to the EC plan. If there is not enough space to fit the entire information, it should be supplied on a separate piece of paper.

If approved by the EU members and by the European Parliament, the proposals, which do not apply to food products, will be valid for all imported and EU-made goods. European producers will have the option to either note the country where the product is thought to have been produced or just have ‘Made in EU’.

Following the mad cow disease outbreak, the origin of beef is mandatory to be noted, but that does not apply to cooked dishes.