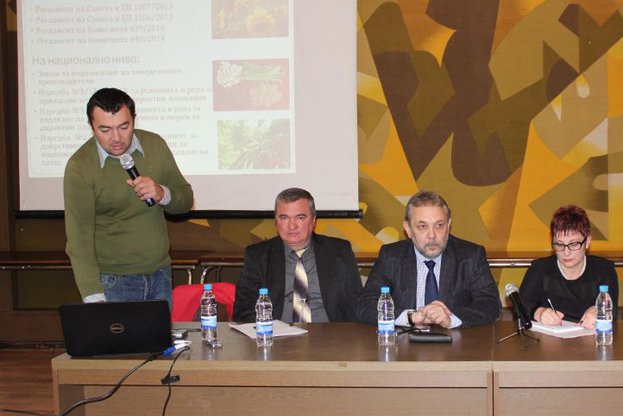 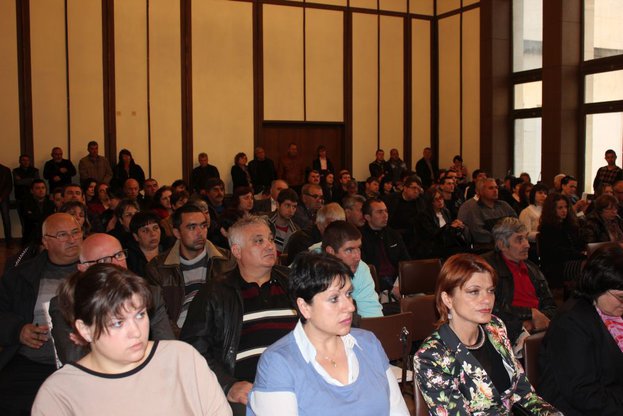 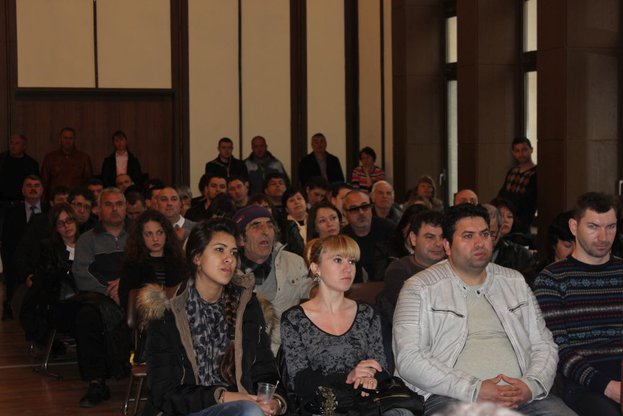 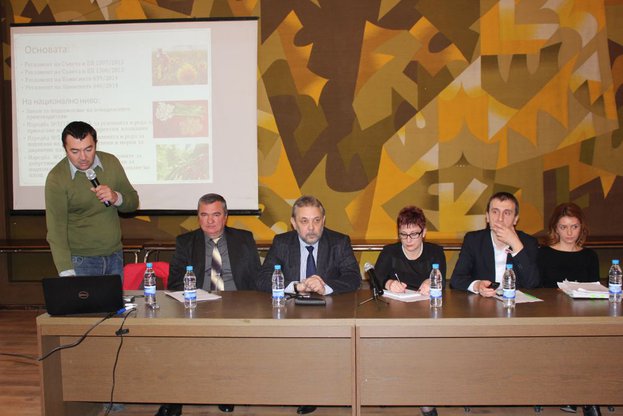 
"There is no shortage of vaccine against the blue tongue disease in the country," announced Deputy Minister of Agriculture and Food Dr. Tsvetan Dimitrov, who participated in a seminar of the information campaign for direct payments in the town of Lovech. He added that the first batch of vaccine shipped to Bulgaria included 1.25 million doses while vaccinated sheep currently amounted to 1 100 000. In some areas, however, due to the difference in estimated and actual number of animals, there may be shortages vaccines, but it will be compensated with vaccines of the areas where there is a surplus. Next week it expected the second shipment vaccines to be delivered in Bulgaria, said further Deputy Minister Dimitrov.


In front of more than 150 farmers from Lovech Deputy Minister Dimitrov said that the expected deadline for acceptance of applications for the 2015 direct payments campaign will not be extended. He urged farmers to submit timely their applications.