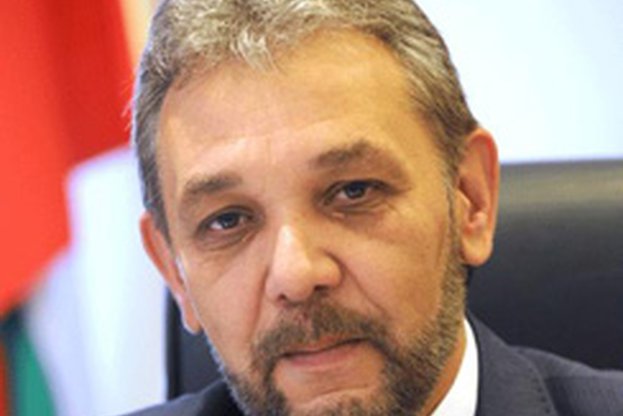 ‘No dairy farms will be shut down that do not match the quality milk requirements,’ Deputy Minister of Agriculture and Food Dr. Tsvetan Dimitrov said during a meeting with cattle breeders in Sliven.


Back in early 2012, Bulgaria proposed to the European Commission an action plan to be implemented after expiry of the derogation deadline, Dimitrov said. The farms that do not comply with the requirements can remain on the market and use their milk for the production of cheese and feta cheese with a ripening period of up to 60 days. He added that coupled payments for the new programme period of the Common Agricultural Policy might reach up to 15%. There is also the option to reallocate resources from the Rural Development Programme to direct payments, he noted.

Further topics for discussion at today’s meeting were the future of dairy cattle breeding in Bulgaria as well as the support for the sector in 2013-2014 and the amendments to the Fuel Excise Duty Act. Cattle breeders asked for more details about work on the ordinance on direct deliveries of small amounts and raw materials of animal origin.