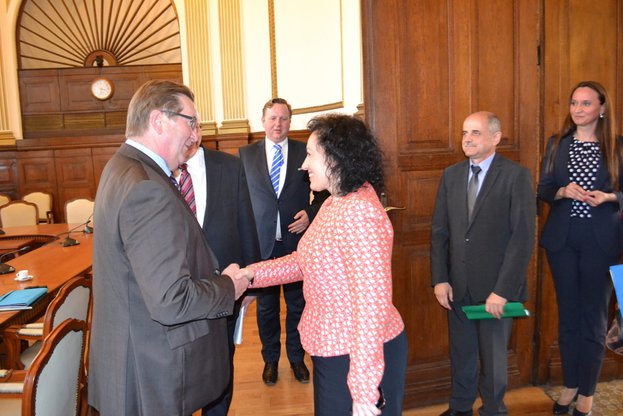 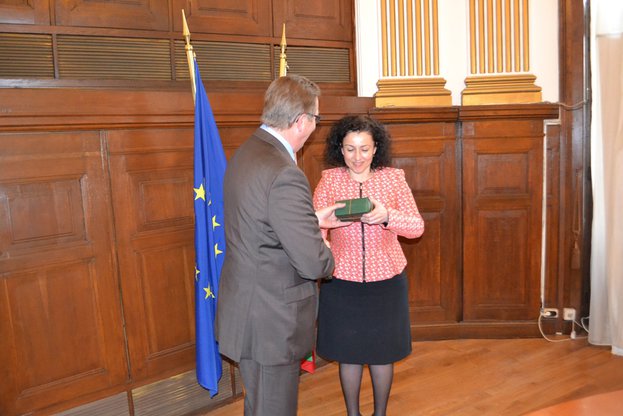 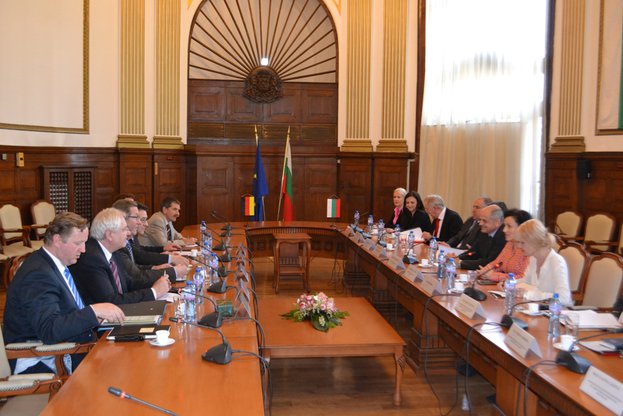 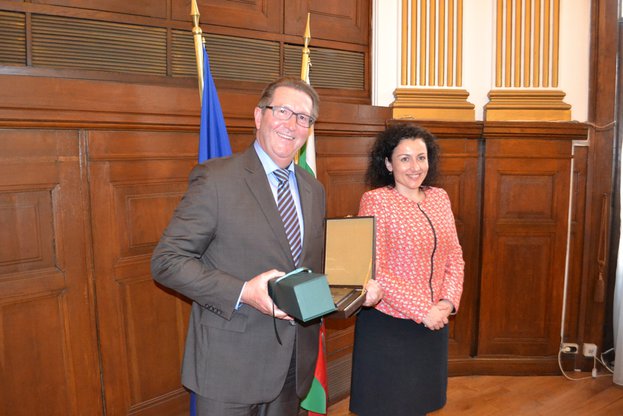 Previous Next
"We should restore access for European farmers to the market in Russia. Farmers need access to the Russian market as it can't be compensated for by third countries. Since 2014 milk prices have decreased, of nearly 20 per cent," said Minister Dessislava Taneva, during the  meeting with Robert Kloos, Permanent State Secretary of the German Federal Ministry for Food and Agriculture, who is paying a visit to Bulgaria. The two  officials discussed the crisis in the milk sector and an upcoming EU agriculture council in June. Taneva highlighted that an active bilateral exchange ahead of it is necessary to be carried out. In her words, if raw milk output is maintained, new markets should be found.


The Agriculture Minister pointed out that Bulgarian and European farmers lack liquid money. She stressed that countries with an excess production of milk should be approached to impose restrictions.

In his turn Dr.Robert Kloos said that the Russian market is valuable but access to it won't be restored soon. According to him,  the EU should extend a new package of financial support to farmers. "We should help farmers to outlast this period," he said.

Minister Taneva also informed her guest that last year the country registered the best results in the forestry sector since the establishment of state forest enterprises up to now. Deputy Minister of Agriculture Prof. Dr. Georgi Kostov said that the wood market is delicate and must be considered in the broader terms from extraction to market realization.