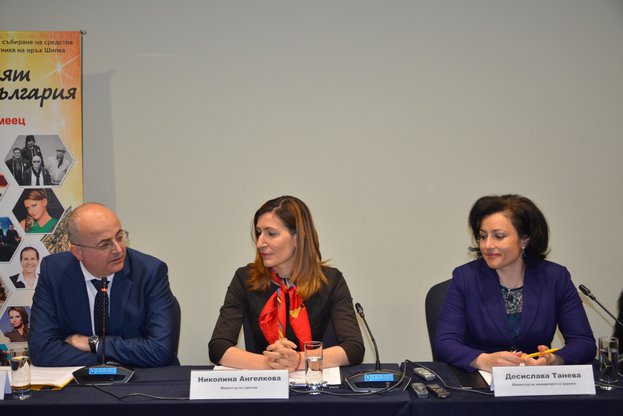 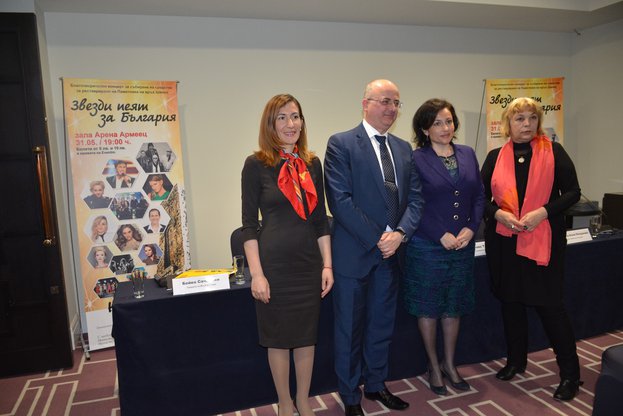 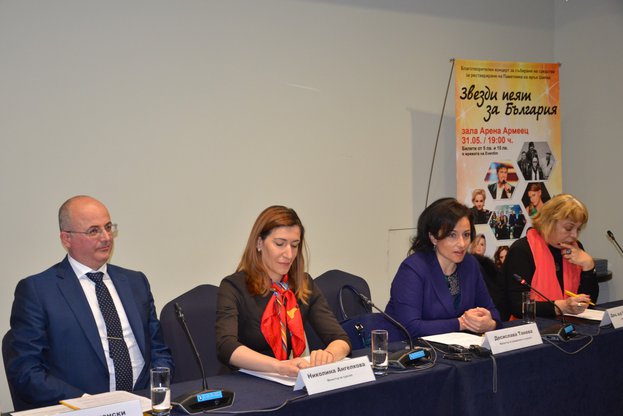 “The production of fruits and vegetables increased by 20 and 18, as in the last year have increased %. Bulgarian fruits and vegetables are demanded more than imported products”, announced by Minister of Agriculture and Food Desislava Taneva during a press conference, which was launched a national campaign in support of the 100 National Tourist Sites "We love Bulgaria on the start of the We Love Bulgaria national campaign for the promotion of the 100 Tourist Sites in Bulgaria". The campaign is an initiative of a large retail chain in the country. Taneva pointed out that 60 %t of fruit and 72 % of vegetables on the table are Bulgarian production. The Minister recalled that the financial support which producers of fruits and vegetables got in this programming period was higher and expressed her satisfaction with the policy pursued by the Ministry in the sector.

"Everyone could support the" I Love Bulgaria” national campaign by purchasing a Bulgarian dairy product under the Bulgarian state standard. BDS means higher quality means real Bulgarian milk in them, "said Minister of Agriculture.

Each year the initiative will support various sites that need urgent support and protection. This year the site to be restored is the monument of freedom of Shipka.