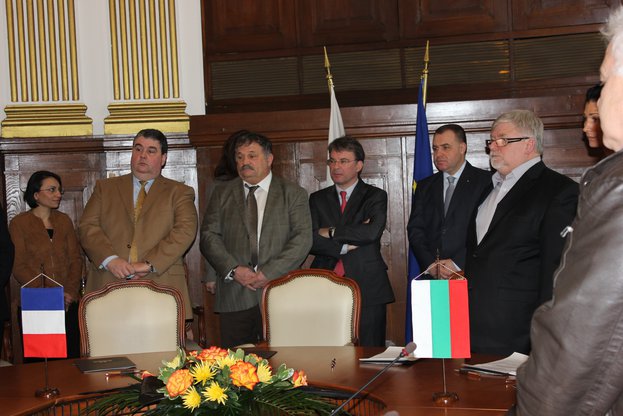 
‘This cooperation will give a new start to Bulgarian sheep breeding and will open new market niches,’ said Minister of Agriculture and Food Dr. Miroslav Naydenov during the signing. He expressed his full support for the initiative and was happy that it was achieved in such short terms.

Sheep breeding is a key sector for France, and Bulgaria is one of just a handful of EU countries with which the country shares a common development path, said French Ambassador to Bulgaria Philippe Autie. He added that this partnership will cement ties between the two countries. He further noted that Bulgaria and France share similar positions about legislation in the new programme period of the Common Agricultural Policy 2014 – 2020.