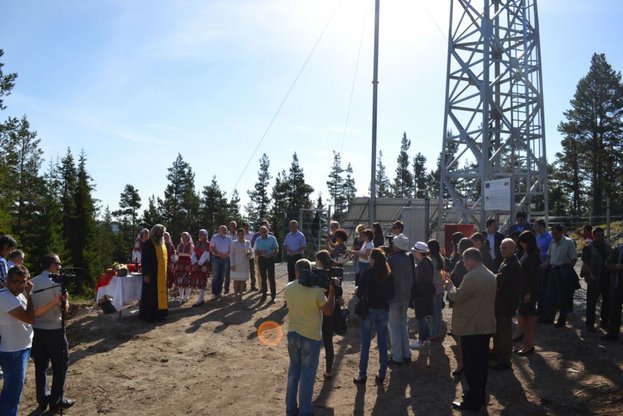 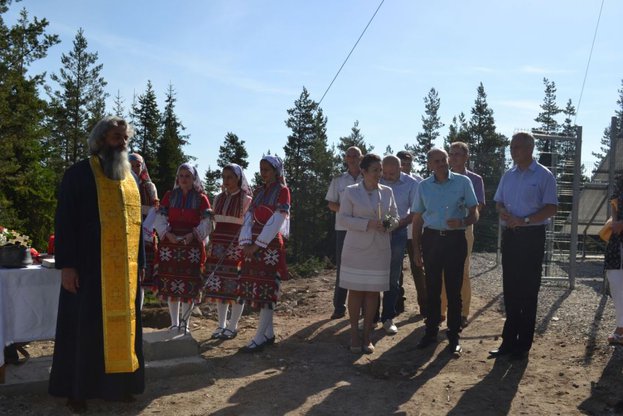 Previous Next
"The Rural Development Programme  2014-2020, allows the state to complete the fire towers throughout the country", announced  Minister of Agriculture and Food Desislava Taneva at the opening of the fire tower on the territory of the State Forestry Enterprise 'Eleshnitsa "in Ortsevo village, Municipality of Belitsa. She stressed that the funds of 20 million Euro under Measure 8 "Investments in forest area development and improved viability of forests" of the program are enough the fire towers  for the national systemto be built. "The ambition of the Ministry of Agriculture and Food is to cover 100% of forest areas. We are currently working on the design and completion of the national integrated information system for the prevention of fires, "said Minister Taneva.


Desislava Taneva added further that another direction  which the ministry follows in its work is the construction of new forest roads and rehabilitation of existing old ones. "The forest reform, which the first government of Prime Minister Borisov made, lead to the possibility after the 90's new forest roads that serve the prevention of fires as well as for the use of forest areas to be built, " explained Agriculture Minister. She specified  that this year  a total of 535 km forest roads are planned to build and rehabilitated. "Southwestern State Forestry Enterprise will end this year with 50 km of new-built roads  and 100 km of rehabilitated forest infrastructure. This is the direction for the professional management of forest areas ",  was clearl  Minister Taneva.

Today's newly opened fire tower is  one of the 9 built under a completely finished project of the RDP 2007-2013,at the total value of nearly BGN 4 million and 100% of the funds provided under the program, added Deputy Minister Georgi Kostov, who also attended  the event together with Lyuben Tatarski, Head of the Agri Minister Cabinet.