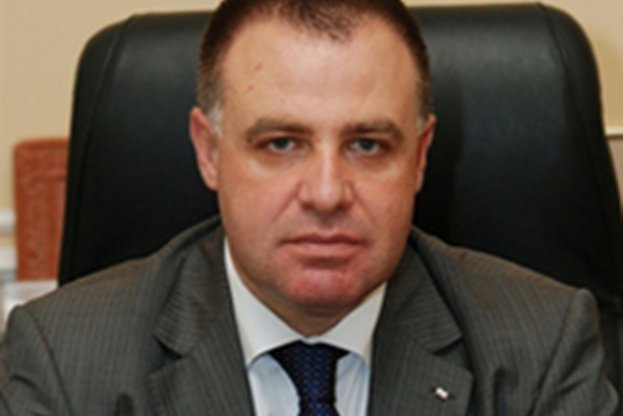 The subsidies for tobacco producers feature in the estimate of State Fund Agriculture and are ready to be paid out before the end of March, according to outgoing Minister of Agriculture and Food Dr. Miroslav Naydenov.

Speaking at a tobacco consultancy council session held at the Ministry of Agriculture and Food today, Naydenov said that tobacco producers should not worry about the ongoing political turmoil and that financing for tobacco production is planned in the budget and will be provided.

Participants in the consultancy council thanked Minister Naydenov for the successful joint work. They underlined that this is the first time a minister has admitted them into the ministerial building, has listened to them and understands them. They were most grateful to the minister for fostering an environment where it is possible to work in a transparent and constructive manner and for convincing them that sector stakeholders should join forces to tackle problems together.

Minister Naydenov, in turn, said there had been times when it had been very difficult to hold his ground for supporting this sector, mostly because of the prudent financial policy. ‘It was also hard for us to obtain permission from the European Commission to subsidise the tobacco sector but we made it and we were one of just a handful in the European Union,’ he added.  Minister Naydenov expressed hopes that his successor would be equally understanding and supportive for the sector, both at home and with the EC, as it needs support and is the sole source of income for many people living in some of the most scenic but unfortunately poorest areas of the EU.