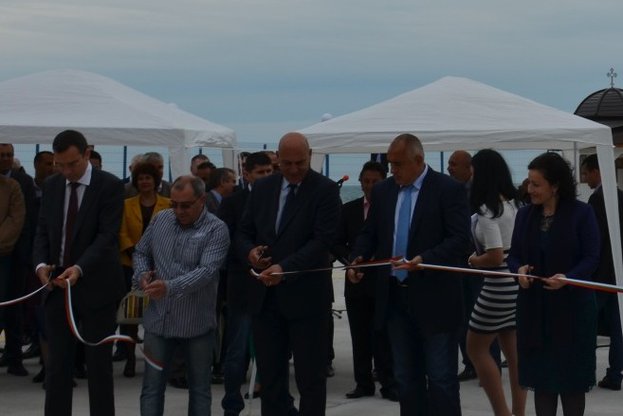 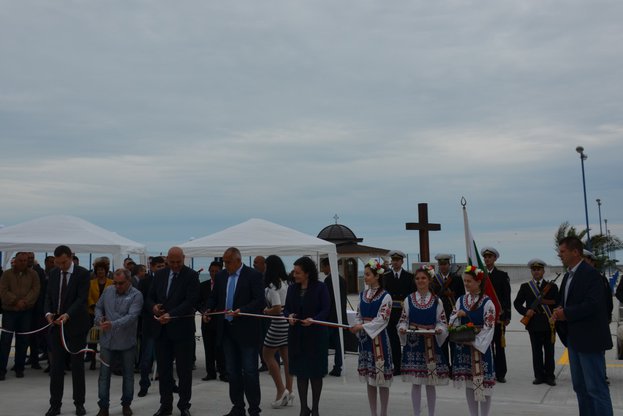 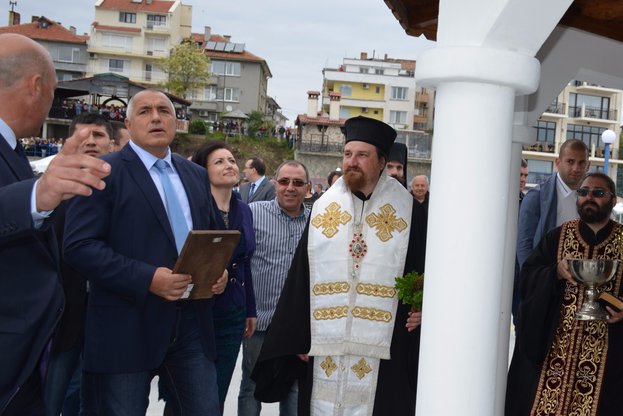 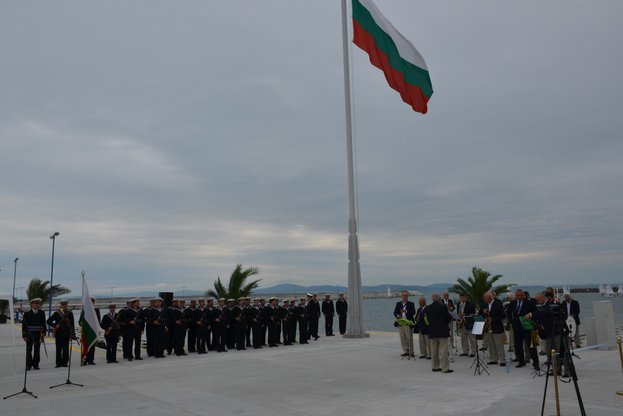 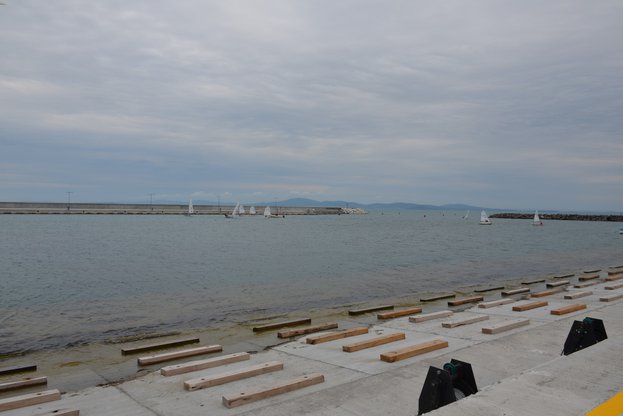 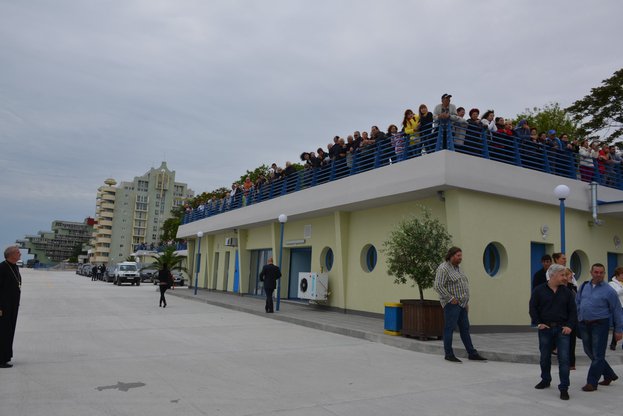 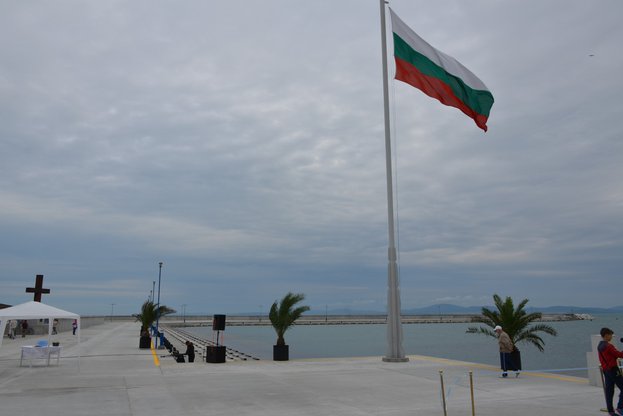 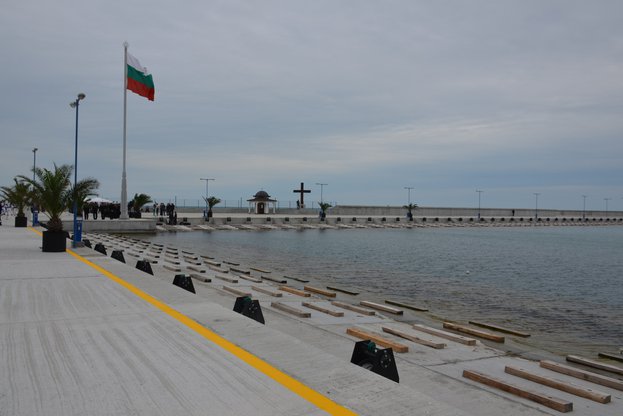 Previous Next
" The new program for Fisheries and Maritime Affairs 2014-2020 will be launched in June ", announced Minister of Agriculture and Food Desislava Taneva in Pomorie, where together with Prime Minister Boyko Borisov attended the official opening of the fishing port. She stressed that for the first time in that programming period consultative board on Fisheries had been established, designed to reflect the demands of the sector. Minister Taneva explained the guidelines for applying under Measure 2.2 Productive investments in aquaculture had been published. "The measure is aimed at business. There will be an eased regime for projects worth up to EUR 50,000 and we will thus give priority to the small-sized fisheries that apply,” "said the Minister. She added that the purpose of the program to reach a greater number of stakeholders have restrictions on how funds can borrow one beneficiary.


The minister also wished successful business, higher income for fishermen, and better conditions of living for all residents of Pomorie

The project "Reconstruction and modernization of fishing port – town of Pomorie" is totaling to BGN 9722 549.24 .The total area of the new fishing port is 41,309 m2. One of the most important activities in its construction is the strengthening of the coastal line and the construction of protective breakwater composed of harbor area for fishing boats, slipway for 40 boats and technological ground. There are three new buildings - a fish market, administrative service and repair shops.