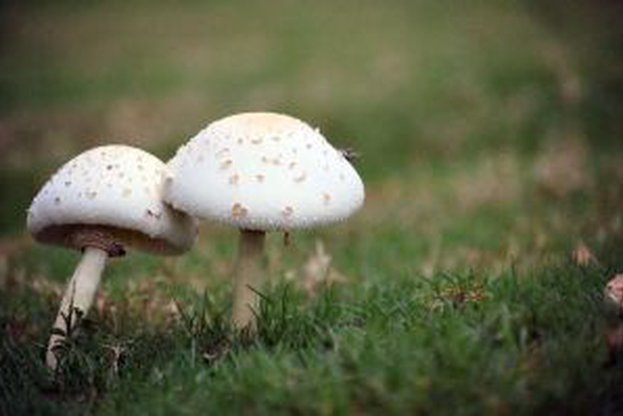 “The problems mushroom producers have are similar to the problems in vegetable farming and the measures undertaken to stop the illegal import are common for both sectors.” This statement was made by Prof. Dimitar Grekov, minister of agriculture and food, at a meeting with representatives from the Union of the Mushroom Producers in Bulgaria. The minister referred to forthcoming new meetings with the representatives of the big chain stores, which will raise again the issue of protecting the Bulgarian produce and allowing larger share of Bulgarian goods in the retail networks.

Iliana Dimitrova, Chair of the Union of the Mushroom Producers in Bulgaria, emphasized at the meeting that introducing minimum prices could improve the budget income from VAT charged for import and bring the sector back into the light. Deputy minister Yavor Gechev stated emphatically that this particular reason made it imperative to identify the actual representatives of the mushroom producing industry and include them in the new Advisory Council on Vegetable Farming, the formation of which is forthcoming.