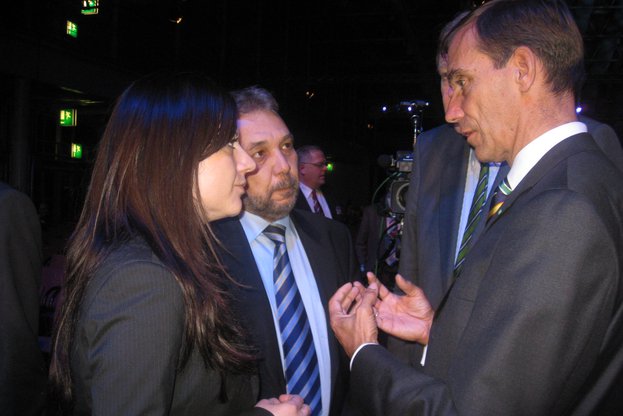 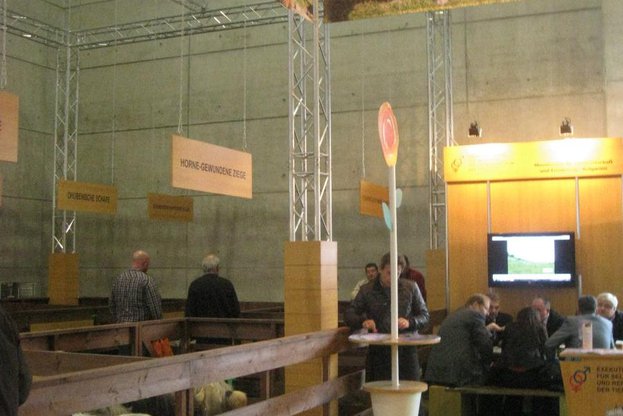 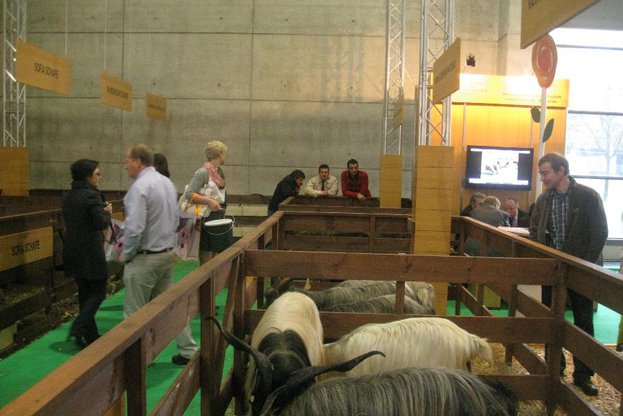 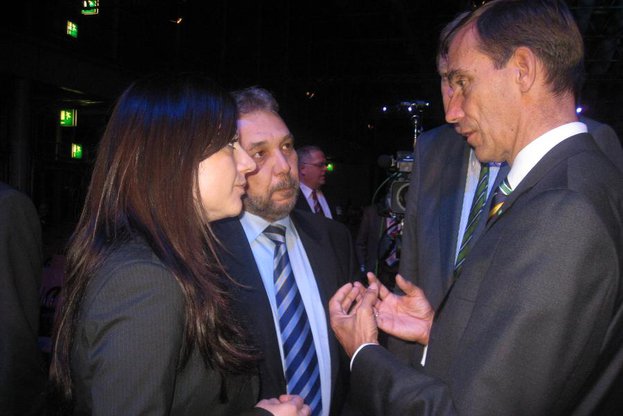 For first time Bulgaria participated in the authoritative International Animal Breeding Presentation “ EUROTIER” in Hannover, Germany. Our country presented own 100 square meters counter. There were present Bulgarian autochthonic sheep and goats. Deputy minister of Agriculture and Food Dr. Cvetan Dimitrov was at the official opening ceremony.

Before the opening there was meeting between deputy minister Dimitrov and minister of agriculture of Lower- Saxony Gerth Lindeman. They discussed the reforms in the Common Agricultural Policy after 2013. They expressed readiness for cooperation in the agricultural branch.

During the presentation “ EUROTIER” deputy minister Dimitrov and executive director of Executive Agency for Selection and Reproduction in Animal Breeding professor Vasil Nikolov met the director of Rare Breeds Center mr. Kai Frolin and vice- president of German Association of Dealers in Cattle and Meat mr. Hainz Osterlo. They came to an agreement for future cooperation between Bulgarian EASRAB and German Rare Breeds Centre and Association of Dealers in Cattle and Meat.