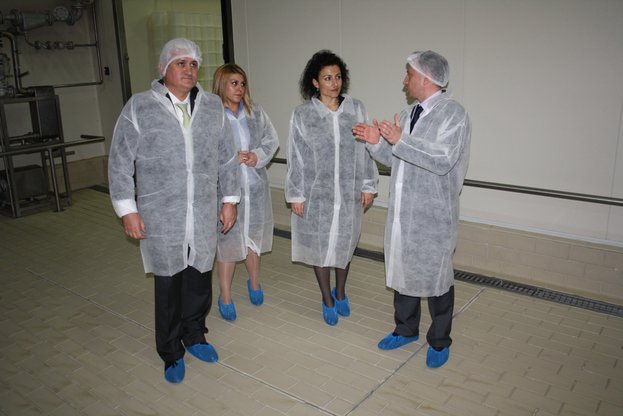 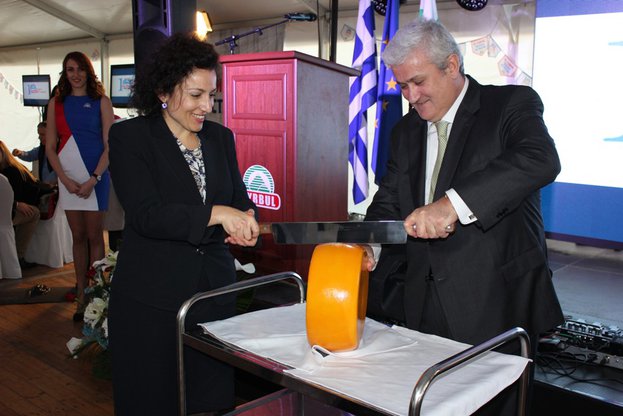 Previous Next
By the end of next week will be paid compensation to farmers whose animals were affected by the bluetongue disease," Minister Desislava Taneva said in town of Sliven at the celebrations of the 10th anniversary of" Tirbul EAD". Minister Taneva said on Friday that translated the first 300,000 Levs to regional agencies on food safety.

Minister Taneva congratulated the leadership of "Tirbul EAD" for successful management.
"Currently, the dairy sector is going through a severe crisis, but I hope that with joint efforts to support the dairy producers," said Taneva.