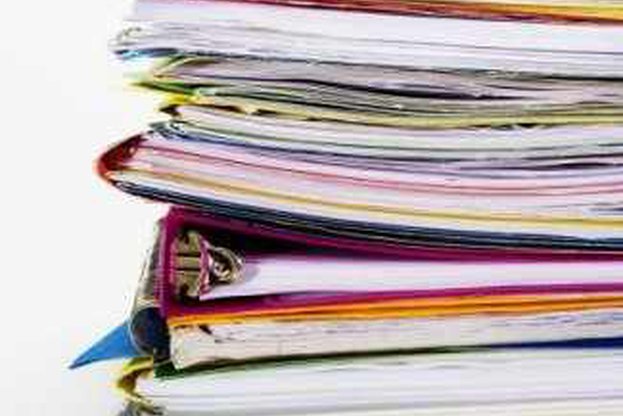 Pursuant to Article 16 b(1) of Ordinance 105 of 2006 on the rules for creation, maintenance, access and use of the integrated system for administration and control, candidates for funding are granted a one-month period until February 14, 2013 included to make themselves familiar with the specialized layer Plots in Good Agricultural Condition and potentially submit complaints against its scope as regards to the agricultural land for which they have requested subsidies for 2012.


As part of the System for Identification of Agricultural Land Plots, the specialized layer Plots in Good Agricultural Condition for Campaign 2012 was updated through deciphering of a new digital orthophoto map of the country through plane and satellite shooting in 2012, inputting also the results of on-site checks carried out throughout the year. Based on this updated information from the System, the Payments Agency conducts part of the mandatory cross checks of the funding applications submitted during campaign 2012.

Complaints against the scope of the specialized layer Plots in Good Agricultural Condition about specific sections can be submitted according to a preliminary approved template. The complaints are automatically generated on a special section on the State Fund Agriculture website after the agricultural producer has selected the parts about which the complaint will be submitted. The complaint is then printed out and filed with the Agriculture Regional Directorate according to the candidate’s permanent address or registered address. Candidates will be also able to generate and submit subsequent complaints by template so that plots could be included at a later stage that have not been initially selected.


No complaints can be generated about plots that were checked for campaign 2012 by the Payment Agency’s Technical Inspectorate as they will be judged based on the results of the checks and not on the data by the specialized layer.


On the other hand, complaints will be accepted for plots outside the scope of Plots in Good Agricultural Condition, whose approval for funding does not hinge on the specialized layer scope.