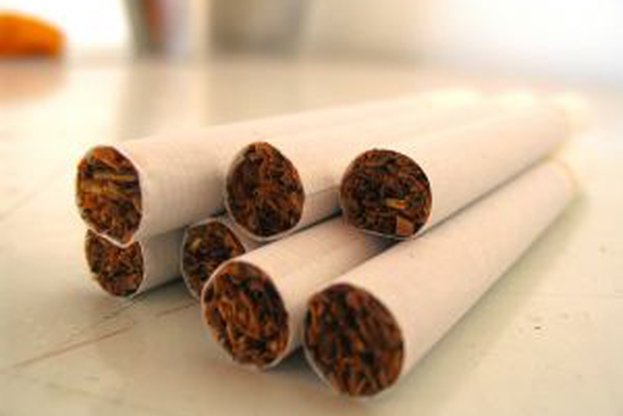 Bulgarian technologists from Bulgartabac will arrive in Vietnam in March to start work at the state-run tobacco maker Vinataba, it was decided during the visit of Bulgarian Deputy Minister of Agriculture and Food Dr. Tsvetan Dimitrov in the Asian country.

The cooperation will be aimed at producing cigarettes by Bulgartabac recipes that will be offered on the Asian market.

State-owned company Vinataba runs Vietnam’s entire tobacco sector. It operates in the production of raw tobacco, processing and trade. Vietnam grows only large-leaf tobacco of the Virginia sort group. The country produces around 28,000 tonnes of raw tobacco annually, with the areas spread in the middle of its territory.

Vinataba is a state-run consortium, under the direct charge of the prime minister. It operates 22 production units for primary tobacco processing and production of tobacco products. It has joint ventures with Phillip Morris and Japan Tobacco. The bulk of its factories operate under tolling agreements with foreign companies. They have just two own brands, of which some 100 million cigarette units are produced each year.