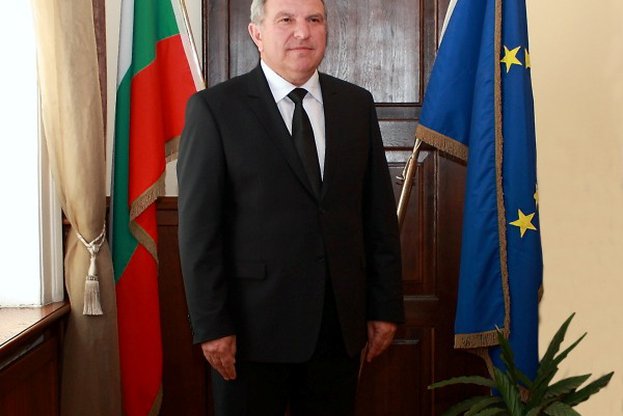 A possibility of repaying the excise duty on fuel, which amounts to 70 million BGN, to all farmers next year is being explored

The European subsidies will be allocated to farmers in two disbursements – this became clear after the meeting of Prime Minister Plamen Oresharski with members from the Management Board of the National Association of Grain Producers. Dimiter Grekov, minister of agriculture and food, also attended the talks. “We will search for ways and means to make the first payment by the end of this year. However, this is directly linked to the state budget update”, explained minister Grekov before the media. He specified that the budget update will be followed by a second meeting, which will estimate the possible percentage of advance payment. Mr. Grekov added that an agreement was achieved within the talks today to make all payments from the EU funds by the end if February next year. At the same time, intensive efforts are put into making possible agro-ecological payments by the end of this year. “It is important to have rules in place, so that everybody creating agricultural produce can be at ease”, emphasized the minister of agriculture and food.

Minister Grekov announced that possibilities will be explored to repay the excise duty on fuel, which amounts to 70 million BGN, to all farmers in the course of next year. “This is a big step forward, for until now such payments were made only during two years”, emphasized Mr. Grekov and added that the Ministry of Agriculture and Food should request for this purpose notification from the EU for 2014. “We have the assurance of the Prime Minister that this 70 million BGN will be allocated to all farmers for the excise duty on fuel”, pointed out Minister Grekov.