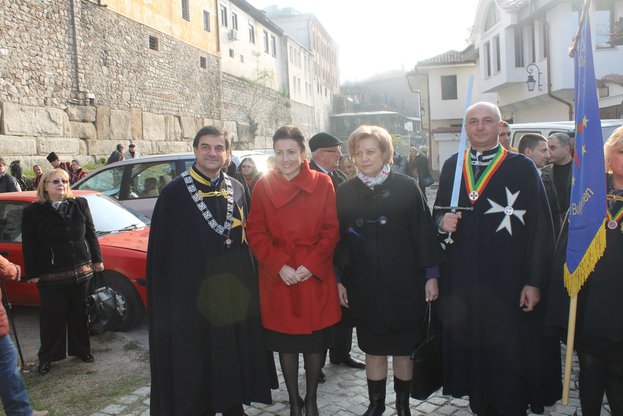 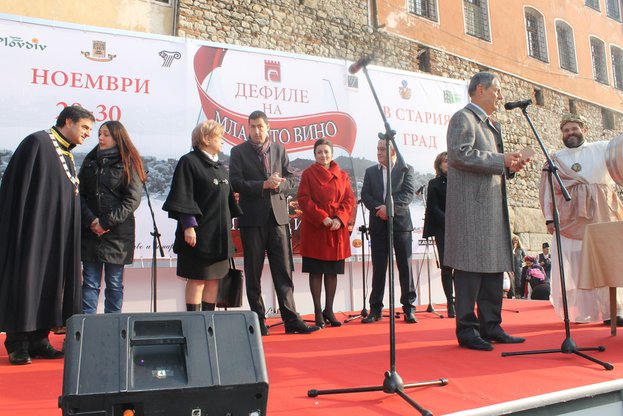 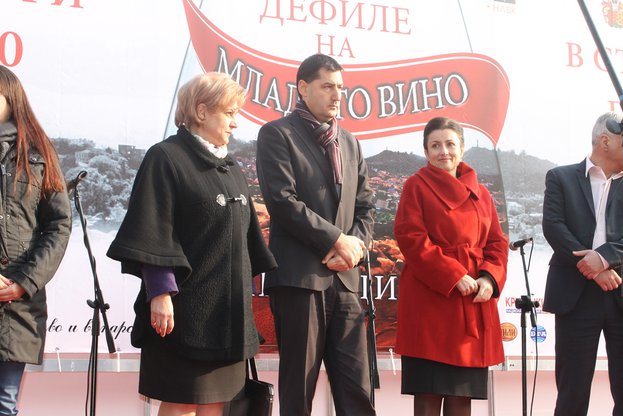 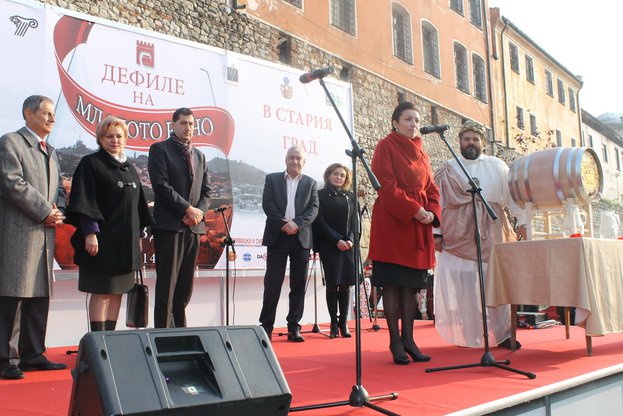 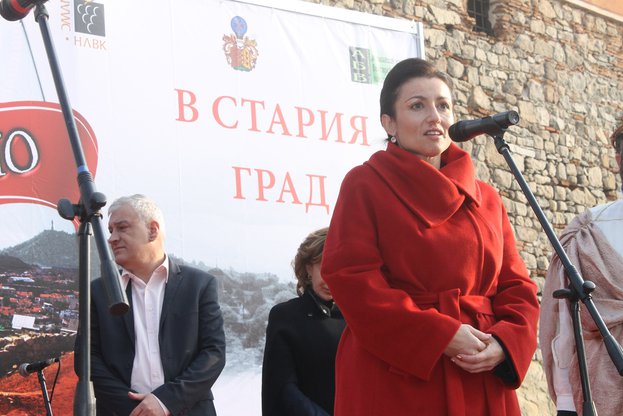 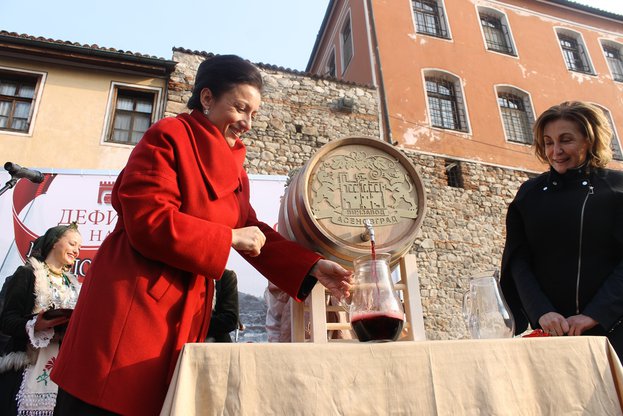 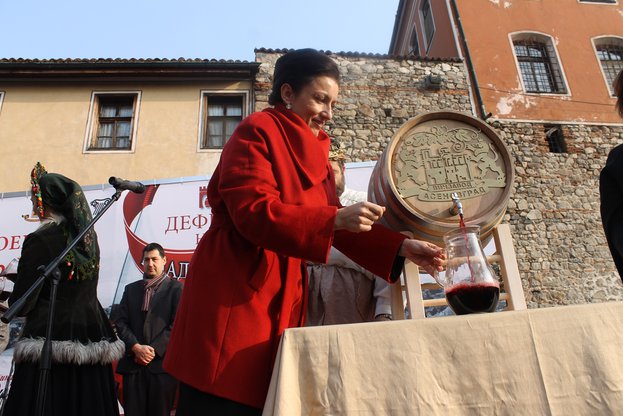 Previous Next
More than 130 mln euros are provided to support the wine sector in Bulgaria for the 2014-2018 under the National Program for Development of the Vine and Wine Sector 2014-2018. This was stated by Minister of Agriculture and Food Desislava Taneva at the opening of the sixth edition of the “Young Wine Parade " in Plovdiv. “There is a huge interest towards the program and I believe that the package of measures will lead to the increasing of Bulgarian wine’s competitiveness on the markets”, Minister Taneva went on


Minister Taneva pointed out that this year's wine harvest is expected to be twice less than in 2013. "That is due to bad weather conditions during the year. The entire agricultural sector sent the most difficult year away. Hope winemakers get good price for their produce, "said Minister Taneva.She was clear that the Ministry of Agriculture and Food will continue to support all initiatives in order to improve the competitiveness of Bulgarian wine industry on the markets.

This year's festival involved 24 producers of wine and 3 new wineries. 9 honey producers participate in the parade for the first time.