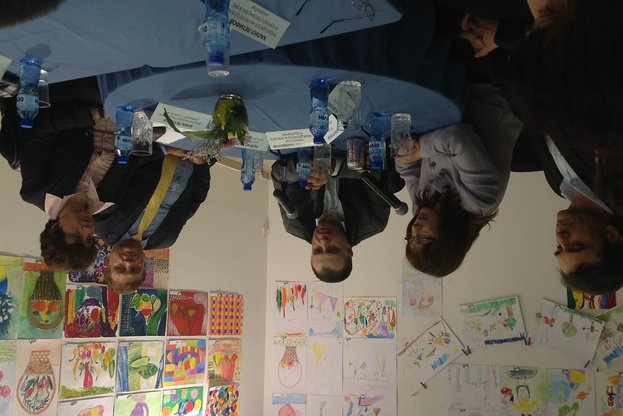 ‘The European Commission will take no action to amend rose production legislation,’ Minister of Agriculture and Food Dr. Miroslav Naydenov told rose producers and processors in the town of Kazanlak.


The minister explained that no changes will be implemented that would restrict the use of ethereal oils in cosmetic products.

He pointed out that the EC Scientific Council’s report was alarming, biased and aimed directly at Bulgaria. Naydenov added that he has expressed his objection against the report in a conversation with the new EU Health Commissioner Tonio Borg.

‘For Bulgaria, rose production is not just part of agricultural economy, but also a matter of reputation and national self-esteem. The rose is Bulgaria’s symbol and the EC is already aware of that. You won me over as a lobby and I hope that together we will safeguard this Bulgarian symbol,’ the minister told the meeting.

Minister Naydenov also said he would throw his weight behind an industry proposal to forge a special Rose Act as long as rose producers and processors arrive at a consensus. A mere law would not be enough to solve the industry’s problems; clear rules need to be set within the future programme period. The industry and government should knock their heads together for this purpose, according to the minister.

The minister urged the rose producers’ industry organization to take on a more active role and recommended that a rose consultancy council be set up to discuss issues on a more frequent and more active basis.