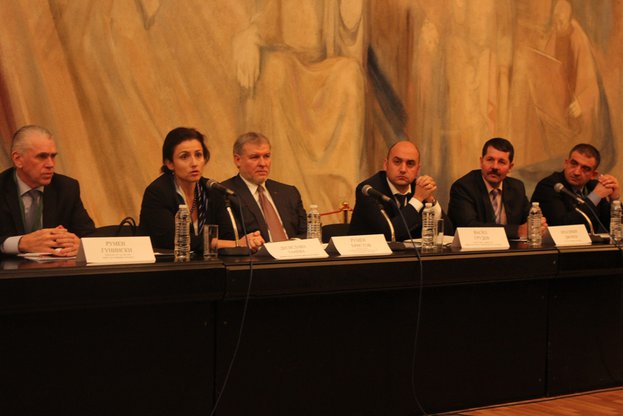 The first two measures that will be opened in the new programming period are "Young Farmer" and the current measure 121, which in the Rural Development Programme 2014-2020 was sub measure 4.1 "Investments in physical assets." This said Minister of Agriculture and Food Desislava Taneva during the annual conference of the National Association of Municipalities in Bulgaria, held in Sofia. She stressed that the team of the agriculture ministry is doing its best the new program to be submitted for approval in Brussels as soon as possible.


"The official approval of the program in this case cannot happen by the end of this calendar year, but for these two measures, we believe that the risk would be minimal for the national budget and they will be opened with the informal approval of the European Commission," said Minister Taneva.

She added that Measure 7 "Basic services and village renewal in rural areas" of the Rural Development Programme 2014-2020 is essential for the development of small settlements. Agriculture Minister made it clear that the measure will be applied to the territory of 231 municipalities in rural areas and the main beneficiaries are municipalities. The funds provided under the measure amounted to BGN 1.2 billion.