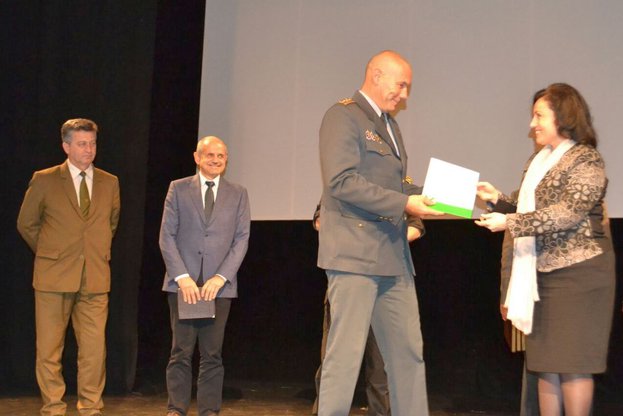 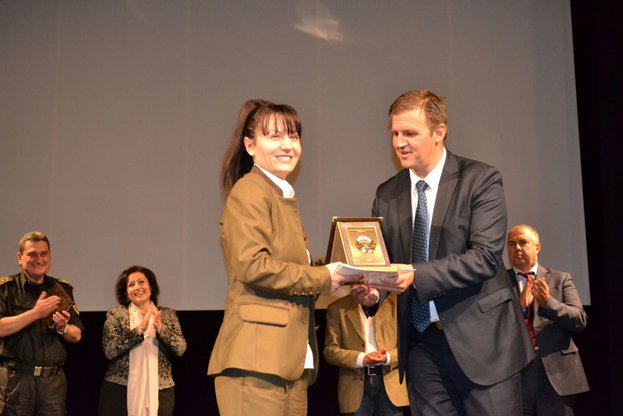 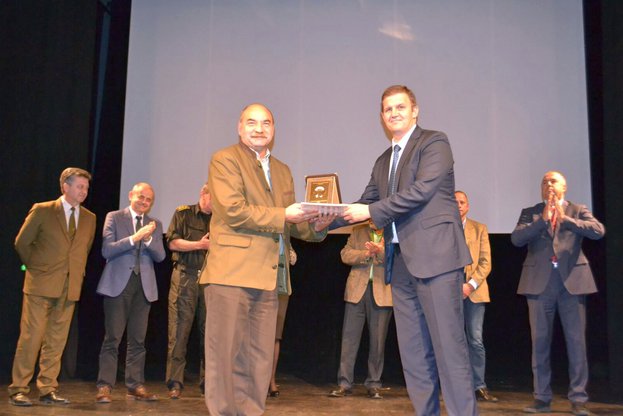 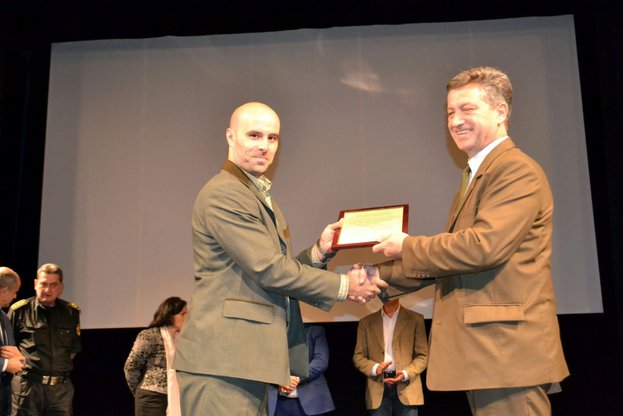 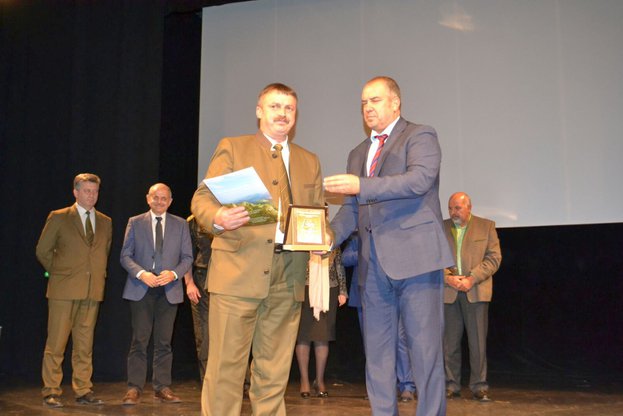 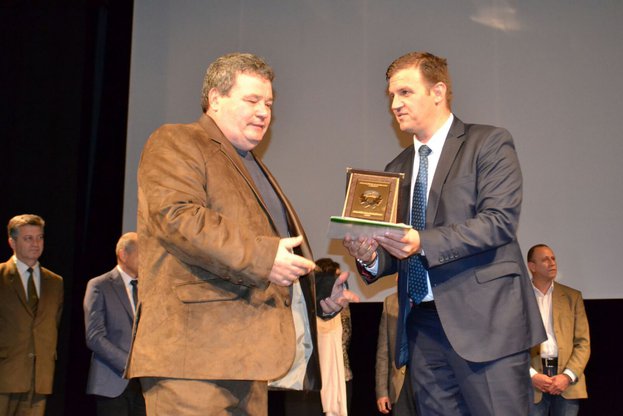 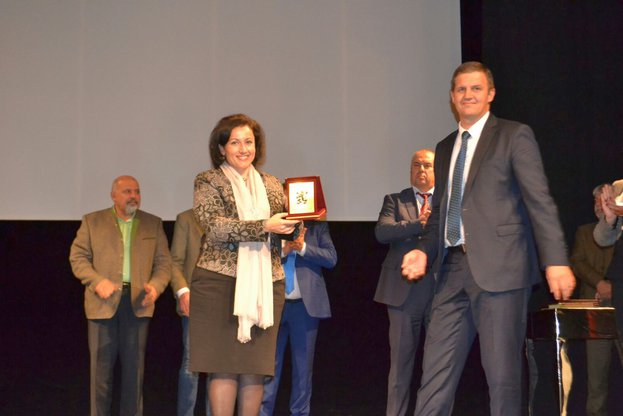 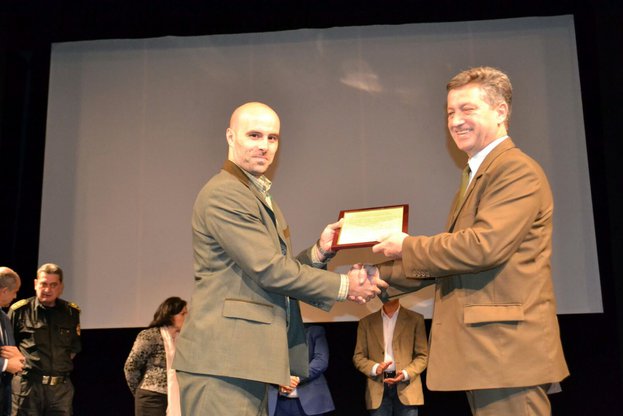 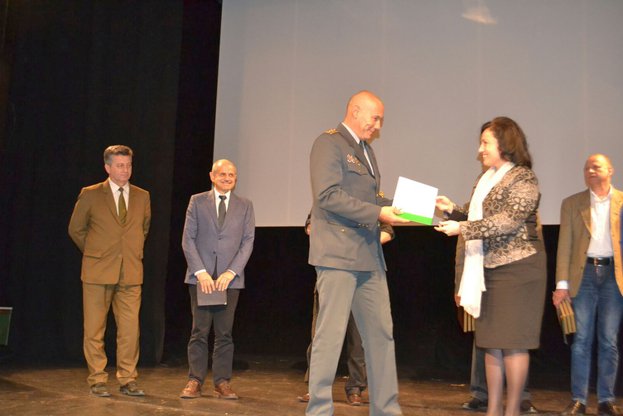 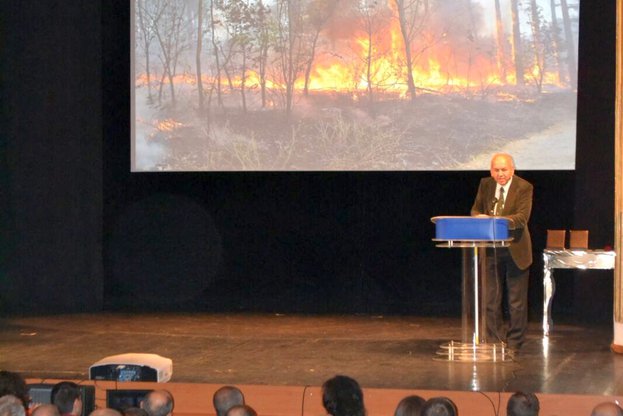 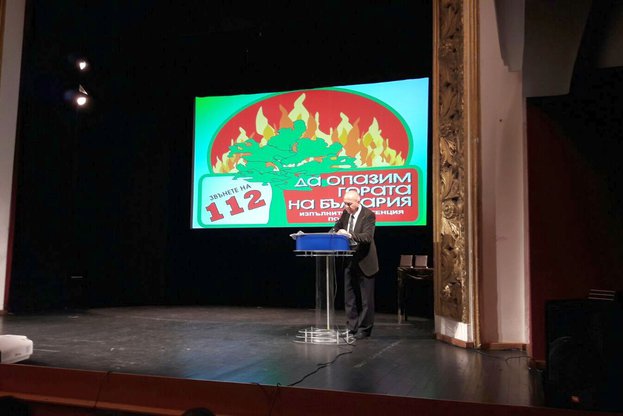 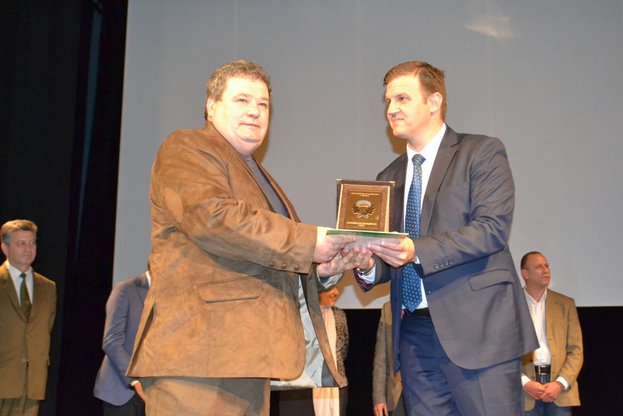 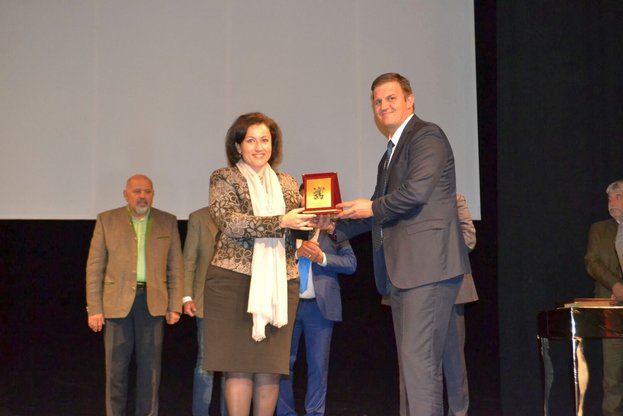 Previous Next
"I would like to thank to everyone who participated in extinguishing forest fires," said Minister of Agriculture and Food Desislava Taneva during the closure of firefighting season, held in the town of Haskovo. She expressed special gratitude for the joint work of employees of the Fire Safety and Population Protection General Directorate as well as more than 2000 volunteers who have joined actively in controlling and extinguishing fires. She expressed her appreciation for the work of foresters who also professionally perform their official duty.
Desislava Taneva announced that by the end of the year, a working group will be ready with legislative measures to improve the prevention of fires. "Before their adoption, they will be offered for public discussion, as I hope they will lead to restriction of fires in the next season," the minister said. Taneva said further that we have to deal with the large percentage of deliberate fires in the forest that this year leads to the destruction of over 61 thousand dka of forest areas. "The primary task before us will be to work on public and civic responsibility” she added.


The total number of registered forest fires for 2016 amounts to 527 while the burned areas are more than 61 thousand. Emergency telephone112 has received more than 5100 signal so far, out of which 20 percent for fires.

Honorary signs and plaques were awarded to the distinguished employees of forest enterprises and firemen involved in extinguishing forest fires in 2016. More than 200 forest officers got cash prizes.