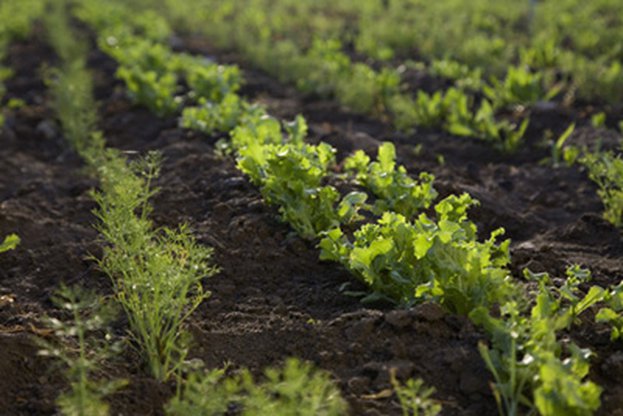 The successful fertilization model is in the hands of scholars at the Nikola Poushkarov Institute of Soil Science, director Totka Mitova said at the second grain producers’ seminar.


Scientists are developing a new electronic information system based on laboratory analyses to assess and improve soil fertility.

The groundwork for an electronic atlas was laid even before 1989 when around 5 000 000 ha of arable land were checked by the institute. Sampling and analyses were conducted every four years. The Institute, backed by Bulgaria’s Agricultural Academy and in partnership with farmers, is now set to resume this activity.

Speaking at the seminar, Veneta Krasteva of the Institute revealed that scientists have developed a digital map of Bulgaria split into seven regions, which will serve as the base for the electronic soil atlas that will operate as a geographic information system.

The database will be updated depending on land usage and according to farmers’ needs. It will be used to obtain information about climate and soil characteristics as well forecast yields.