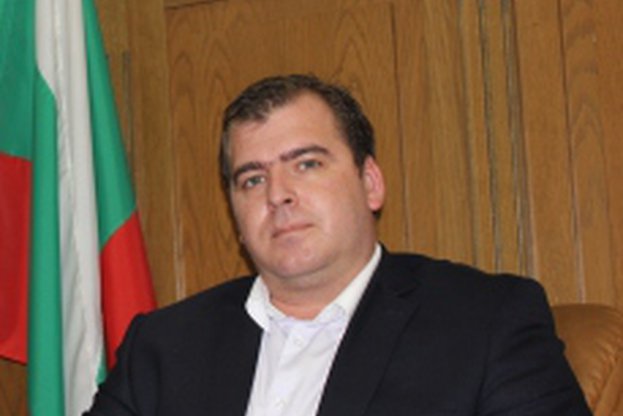 “We were successful in elaborating the ad hoc analysis within two weeks and in working out the main priorities for the new programming period 2014-2020”, said Yavor Gechev, deputy-minister of food and agriculture at a meeting with Mihail Dimitru – Director of DG “Agriculture and Rural Development” – European Commission in Brussels.

In the words of deputy-minister Gechev, work in the new programming period will be based on specific priorities such as: vegetable farming, cattle-breeding, fruits and table grapes growing, apiculture and herbalism. He emphasized as still another main area the construction of irrigation systems and installations, which will form the foundations for intensive agriculture.

Deputy-minister Gechev stated that the objective facing Bulgaria in the next years is striving for efficient utilization of the funds under the programme, thereby achieving actual GDP increase from agriculture. In order to reach this goal, the Ministry of Agriculture and Food and State Fund Agriculture will work in cooperation with DG “Agriculture and Rural Development” – EC, providing the European institution with updated and timely information about the measures undertaken by the Bulgarian institutions.

Yavor Gechev presented further the priorities in completing the present RDP (2007-2013). “Through partnership with the European Commission, we are looking for possible restructuring of funds, which, instead of being lost, will be used even during the present programme to reconstruct principal water conduits for irrigation water supply and in certain environmental measures”, disclosed deputy-minister Gechev. In his opinion, this involves also looking for additional funds for the dairy farms, which will be able to meet the European quality standards for cow milk and obtain successful registration as first category dairy farms.