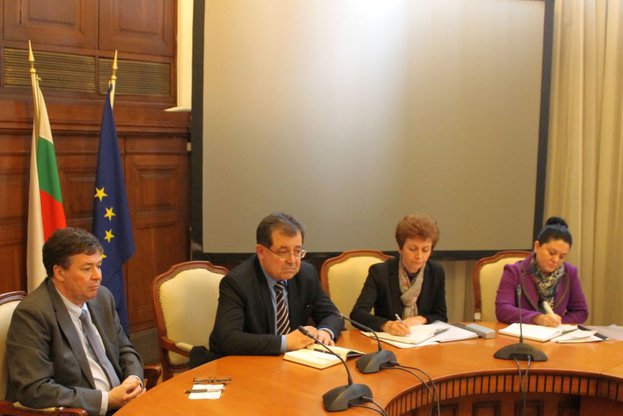 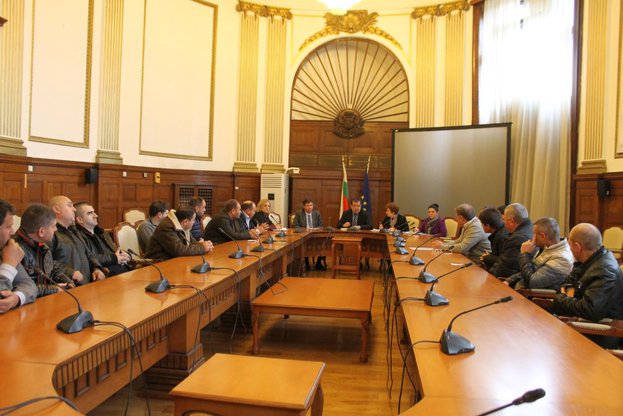 
Meeting of the Tobacco Advisory Council will be held by the end of February became clear during a meeting of Minister of Agriculture and Food Prof. Dr. Hristo Bozukov with representatives of the National Confederation of the Tobacco Producers in Bulgaria.

Agriculture minister announced that the funds of the transitional national aid for the previous tobacco campaign 2016 have been provided. It is expected that the amount of financial resources to be approved at a meeting of the Board of State Fund "Agriculture". “Everything possible will be done the funds to be distributed by end of March”, added minister Bozukov.

“Situation with the seed was complicated last year. This year the seeds amounts have been increased and will be sufficient to produce enough seedlings of Virginia tobacco,"assured Prof. Bozukov.

Tobacco producers complained that the branch is in a very difficult situation. One of the reasons was that the aid was distributed based on the amount produced in the reference period 2007 - 2009. The branch organization expressed its opinion that the new Law on Tobacco and tobacco products hampers their business.

"I promise you that I will do everything in my power to make you work without difficulties," said Minister Bozukov..