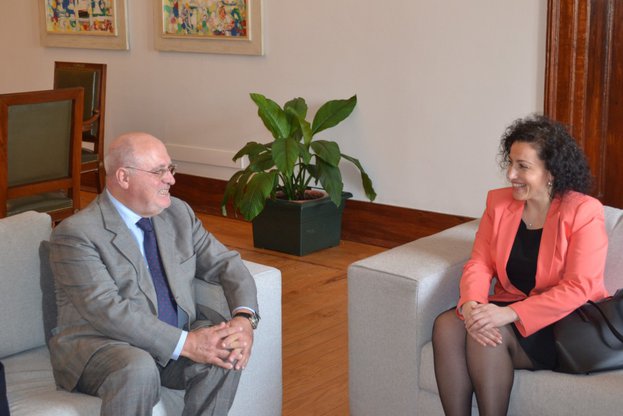 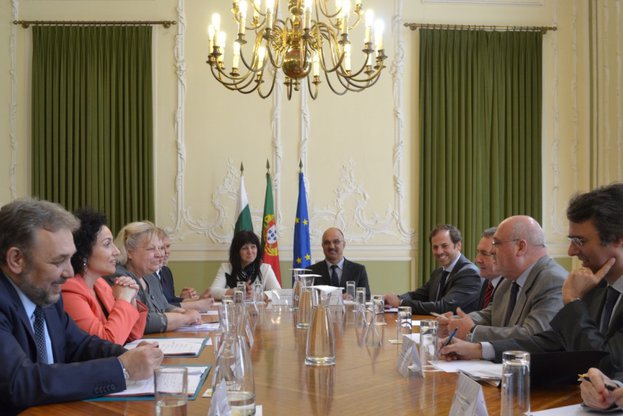 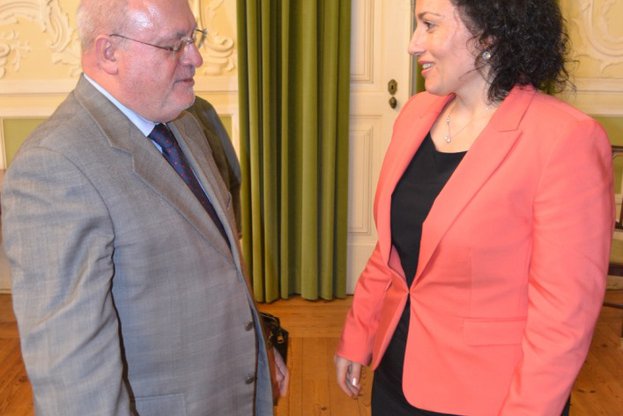 
“The milk sector can be stabilized if urgent measures are taken at EU-level”, minister Taneva explained. “What has been done so far are national measures for market stabilization, while there should also be external funding. There is no way to stabilize the milk market with monthly rise in raw milk production. Another measure that could help is to open markets in third countries. Bulgaria welcomes the increase for promotions, but the budget of the school milk scheme has not increased, and this is a major measure to promote this sector in Bulgaria. It will be good if decisions are made before the June Council to change the balance and regulate the market”, she added.


Minister Luis Capoulas Santos said Portugal has identical problems in the milk sector. Production has risen by 4 per cent, while the consumption of milk and dairy products has dropped by 9 per cent, he added. In his opinion, the EU should fund a decrease in milk production in the countries where it has grown, otherwise only the largest producers will remain in the market.


Both officials discussed the possibility of the two countries to exchange experience in the farmers’ association. Desislava Taneva stressed that the number of organizations has increased, thanks to simplified conditions.