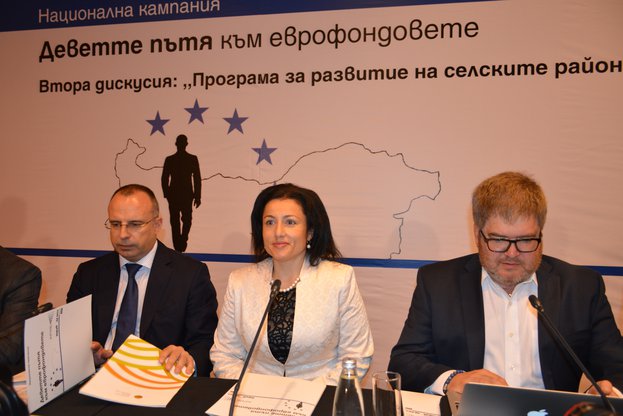 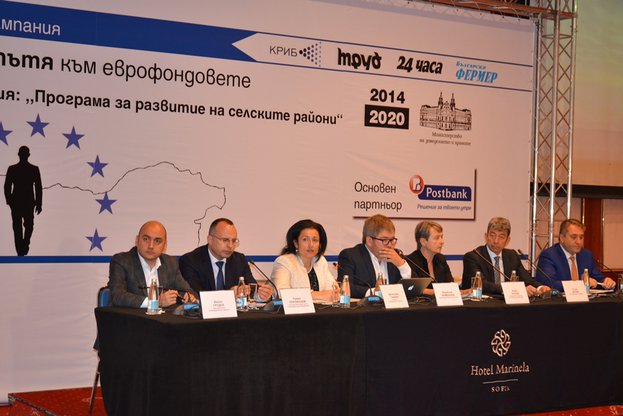 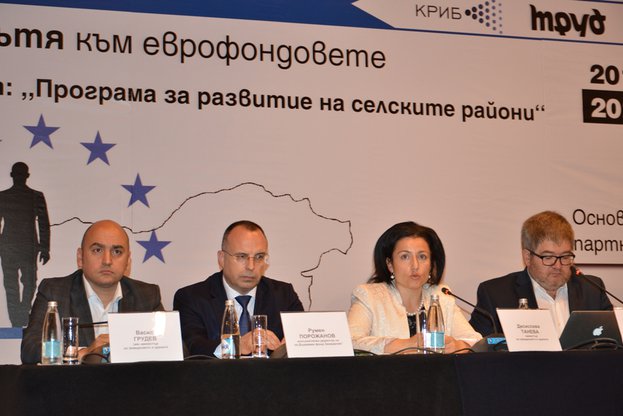 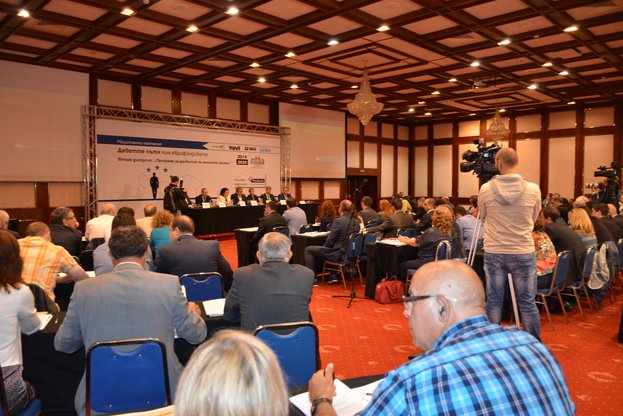 "Today, over BGN 14 million are paid out to farmers who have applied for redistributive payments, who had registered overlapping plots. The total amount f all direct payments under the 2014 campaign to over BGN 1.8 billion. "This was stated by Minister of Agriculture and Food Desislava Taneva during a discussion on" Rural Development Program 2014-2020".

Minister Taneva explained that the purpose of the “Rural Development Programme 2014-2020" is to be implemented in a fair way for all farmers  in order to be motivated to create diversified farms. According to her, the program will support the development of competitive agriculture at the European market. "In August we will send the first notification of change and will insist on receiving the European Commission approval of EU funds to subsidize projects concerning hydromeliorations" said Taneva

“The first project acceptance under Measure 4.1 “Investments in agricultural holdings "completed with increased interest “,said Minister Taneva. She explained that the budget of the measure is worth EUR 150 mln. The applications exceed the budget four times, she added. The Measure 6.1 "Young farmer" also sparked huge interest. It kicked off on Monday and will wrap up on July 24 with a budget 35 million euro.” “Our goal is to support a considerably larger number of farmers in this programming period, "completed Desislava Taneva.