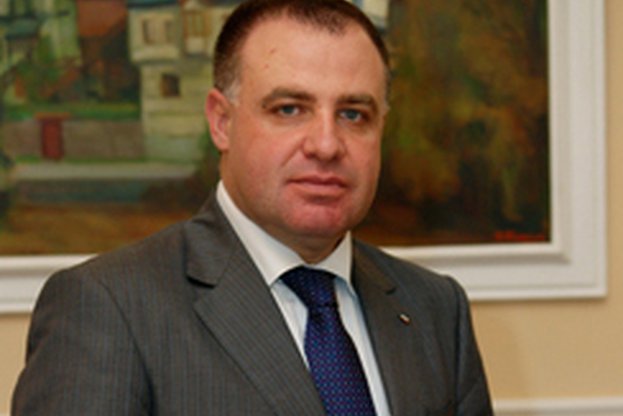 Regional commissions will be put together to follow up on complaints about building works in protected areas along the Black Sea coast carried out before 2009, according to an order by prime minister Boyko Borissov.


The first commission of this kind was formed today in Bourgas district following a visit by minister of agriculture and food Dr. Miroslav Naydenov in the town of Nessebar. Commissions will also be set up in the districts of Varna and Dobrich. The move comes after citizens and the Nessebar municipal administration sounded the alarm that an entire neighbourhood in the southern coastal city has constructed on contentious land similar to the infamous 29-decare plot.

The Bourgas commission is chaired by district governor Konstantin Grebenarov and includes also the sector deputy district governor, the heads of the local Regional Inspectorate for Environment and Waters, the local National Construction Supervision Directorate as well as representatives of the Geodesy, Cartography and Cadastre Agency.

Minister Naydenov pointed put that since GERB came into power, there have not been any new procedures to remove land plots from the forest fund; all such procedures were initiated under previous Cabinets, he said.