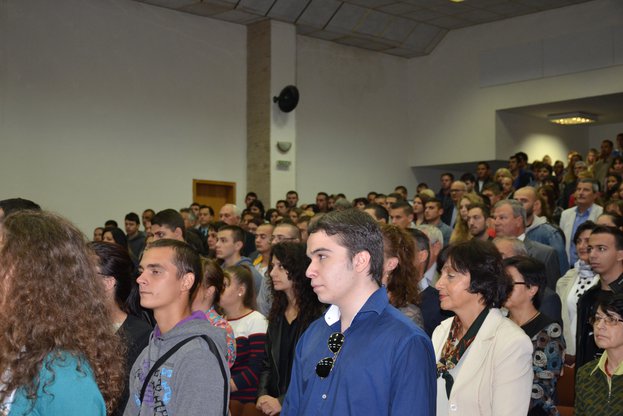 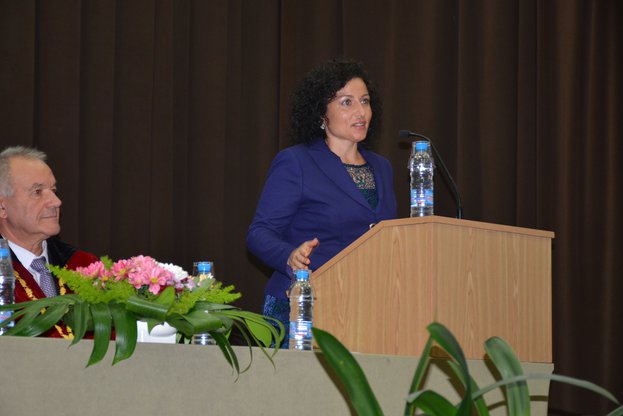 
“Ministry of Agriculture and Food and the Bulgarian Food Safety Agency start educational campaign to increase awareness for animal diseases”, stated Minister of Agriculture and Food Desislava Taneva. She added that the campaign starts this week from the border areas where the risk of spreading diseases among the livestock is increased. MinisterTaneva stressed that the campaign is undertaken because animal owners do not comply with veterinary medical legislation. "During the educational campaign officers from the Regional Food Safety Directorates will explain to farmers what obligations they have when raising animals. “The aim of the campaign is to present and at the same time explain the newly prepared amendments to the Law on Veterinary Activities in order to minimize the risk of diseases and infections, including those in people where there are established sick animals, "explained Minister Taneva. She clarified that the campaign will start on Wednesday, September 30 in the town of Sredets, Burgas District.


Concerning the last registered case of anthrax infection in Obrochishte village, Municipality of Balchik, Agriculture Minister said that the case is identical to that of the summer in Vetrino District. She added that vaccination of all animals in the village was finished and free grazing of animals banned.

Desislava Taneva attended the official ceremony on the start of the new academic year at the University of Forestry in the Bulgarian capital city Sofia and congratulated all students.