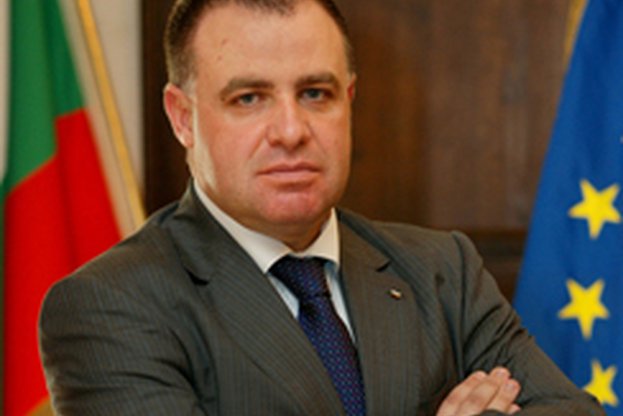 
‘Information is being checked that at the time the transaction with these plots was conducted, government money was used to upgrade the infrastructure in the region near Kamchia and thus improve their economic value,’ the minister said. Naydenov considers the land was acquired in a suspicious manner and it should be checked whether or not there has been a case of misuse of influence and power.

‘There were misleading headlines such as Chief prosecutor cuts Naydenov short but there is no such thing. Tsatsarov was saying that it is not the prosecution’s job to check all transactions and this is exactly right,’ said Miroslav Naydenov, adding that deals will be referred to the prosecution only when there are doubts about illegal dealings around them.

‘We see eye to eye on that matter with Mr. Tsatsarov,’ the minister added, saying that transactions are being screened by a special committee set up at the Ministry before they are sent over to the prosecution.