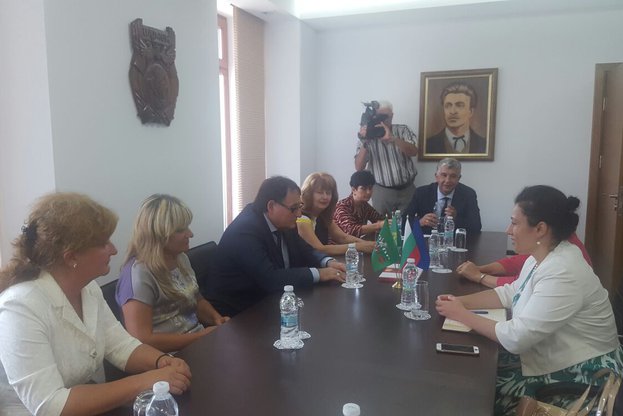 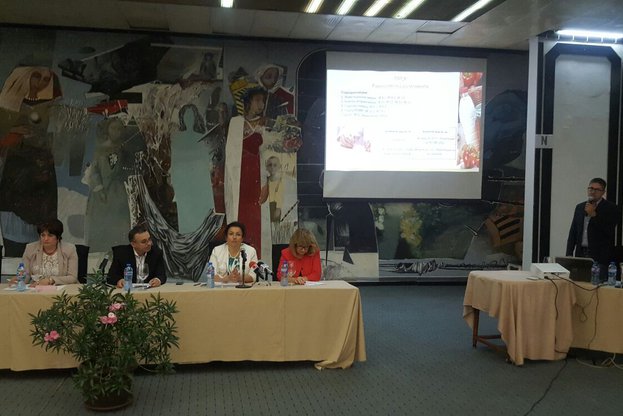 
Ministry of Agriculture and Food will repair and restore the road to the Biserna cave located in the Shumen Plateau Nature Park. This said Minister of Agriculture and Food Desislava Taneva during a meeting with the Mayor of Shumen Lyubomir Hristov and the Governor of the town Donka Ivanova. The Mayor has requested the assistance of the Minister Taneva for the restoration of the road to the cave.


"The repaired road will enable the cave to be included in the tourist route and it will be opened to visitors next year," said Lyubomir Hristov. He explained that the segment is only about a kilometer. The cave itself is renovated with the EU funds.

“In recent years, a steady growth in the number of animals in the Shumen region has been reported”, announced Minister Taneva to the journalists in the district town. According to her, the region is one of the leaders in pig production in Bulgaria. "Nearly 11 percent of pig production in the country is developing in the Shumen region. It is a leader in the field of cultivation of lavender as 9 percent of the plantations throughout the country are located here, "said the Minister. Desislava Taneva also added that this year's wheat yields in the area are higher than the national average.