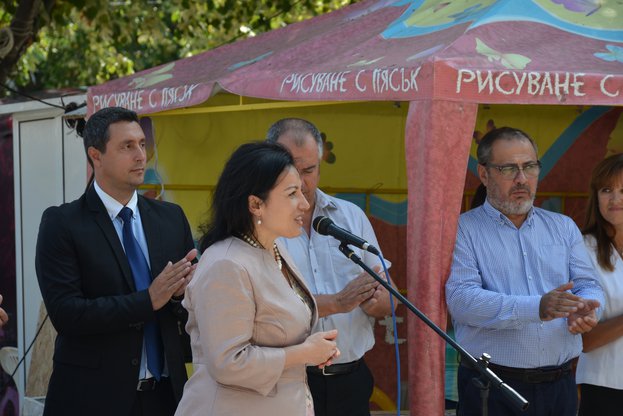 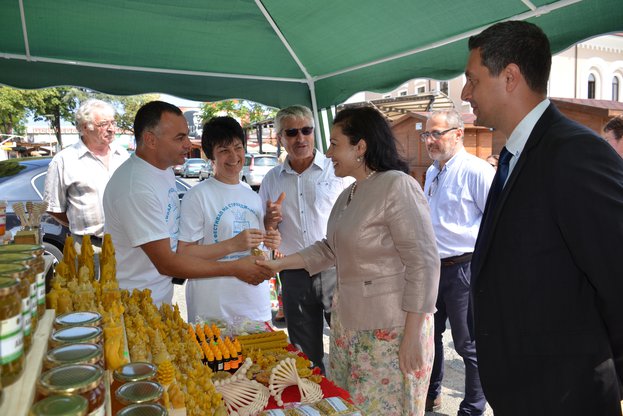 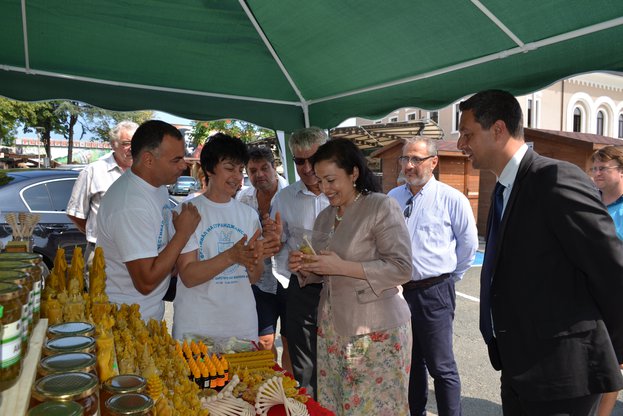 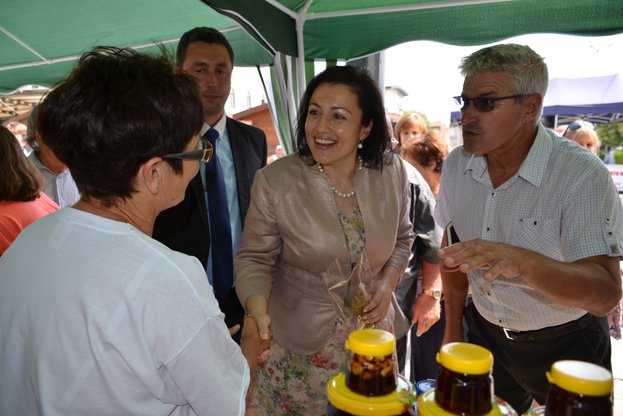 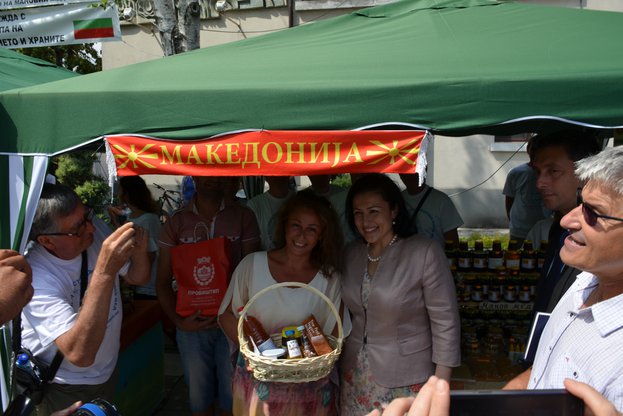 “Beekeeping sector will be subsidized with nearly BGN 4.3 mln under de minimis state aid. Conditions for applying will be similar to last year on a range of bee colonies and will be voted by the Managing Board of SF Agriculture. “This announced Minister of Agriculture and Food Desislava Taneva at the opening the XIII Festival of Strandzha Honey, held in Tsarevo. She explained that with the approval of the first notification of the RDP 2014-2020, for the first time direct support for mobile beekeeping measure will be provided under measure "Agri-environment and climate.”

She informed that a procedure for gaining a European protected appellation of origin for the Strandja honeydew honey has come to the final stretch and the Bulgarian honeydew honey is expected to soon be entered in the European register. Strandja is a region in southeastern Bulgaria where Tsarevo belongs and which is known for its pristine nature and the honeydew honey that is produced by local beekeepers.

During the Festival, the Minister pointed out that bee keeping in Bulgaria is very much export-oriented, more so than any other agricultural sector.