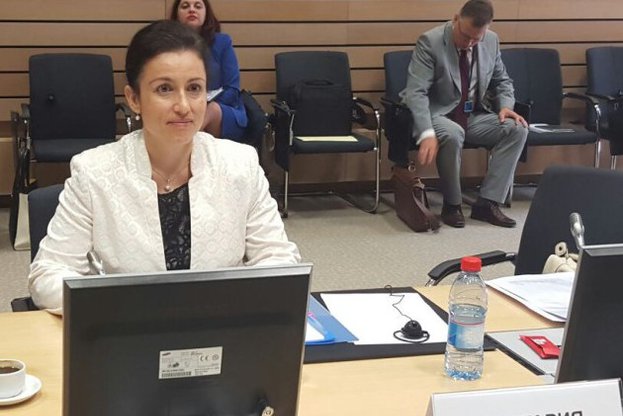 The fishing quota for turbot in the Black Sea In 2017 remains in the amount of 43.2 tons. The sprat quota for next year will be again 8032.5 tons. This became clear during the EU Council of Agriculture and Fisheries in Brussels.


Bulgaria and Romania are the two EU Member States fishing in the Black Sea. For this reason, the total quota for turbot catch of 86.4 tons was distributed equally, namely 43.2 tons for Bulgaria and Romania. The quota for catches of sprats for the EU amounts to 11, 475 tons; our country gets 8032.5 tons while Romania gets 3442.5 tons for 2017

Bulgaria will continue to carry out the policy adopted in 2016 to prevent illegal, unreported and unregulated fishing (IUU), which harms fishermen. In this regard, our country will follow the ambitious approach adopted in 2016 for registration of all catches, including one under 50 kg in logbooks, landing declarations and sales notes from all authorized ships.

The number of checks on the market and inspection at sea, including the period of prohibition shall be 20% more than that in 2016. During the next year the requirement for minimum distribution quota per ship remains the same as in 2016.