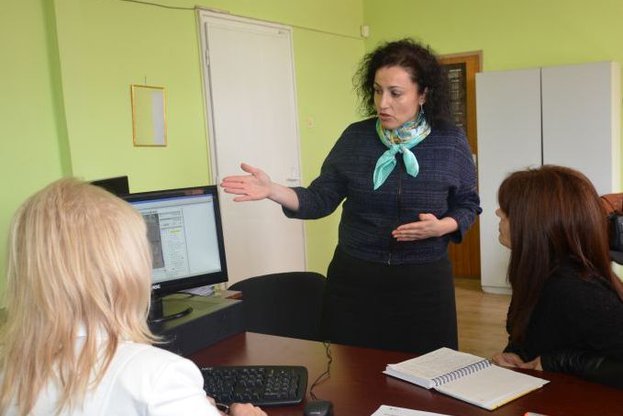 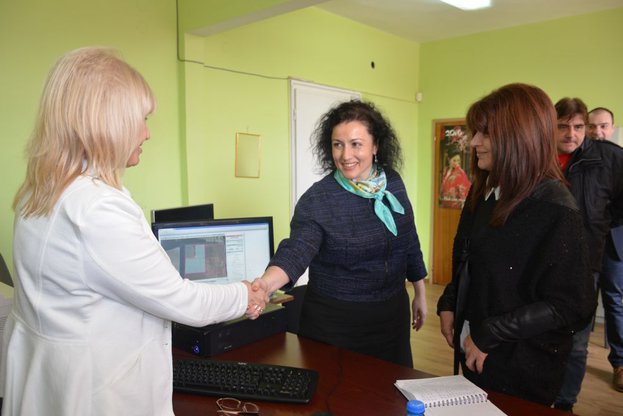 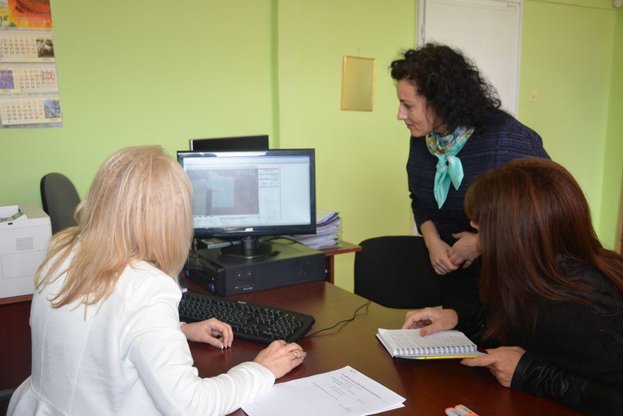 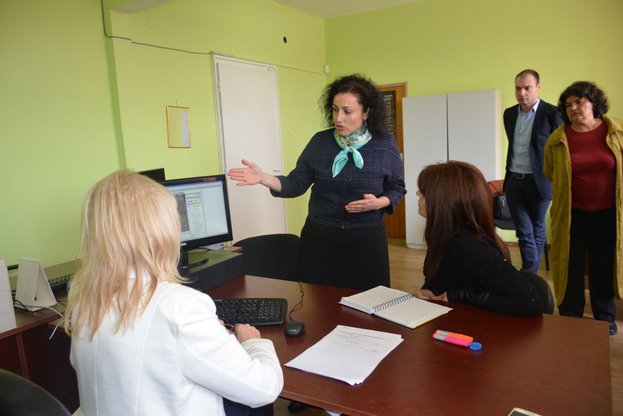 "This year the declaring of areas will be carried out on geographical principle based on the functioning specialized map for legal grounds, which is an upgrade of the basic rules of fairness, compared to last year’s campaign," said Taneva. She explained that the map is made on the basis of the registered owners as of February 15, 2016.

“Some BGN 1.55 billion will be allocated for the different assistance measures under the 2016 Direct Payments Campaign”, Minister Taneva said. This year the 2016 Campaign envisages the same measures as in the previous year,” the minister added.Taneva explained that the payment would start in the end of the year, while the due payments under the previous campaign would be finalized by March.