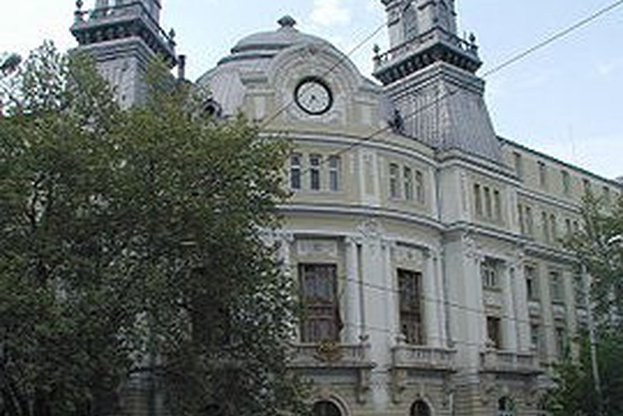 No financial corrections will be imposed under SAPARD after the audit missions conducted in 2011, 2012 and 201. It was clear from a letter of Mr. Rudolf Mogele - Deputy Director General of the European Commission General Directorate “Agriculture and Rural Development “to the leadership of the Ministry of Agriculture and Food.