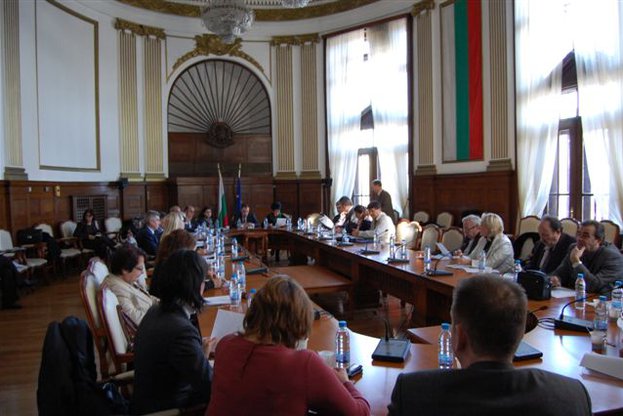 There are no trends for any increase in the price of bread, minister of agriculture and food Dr. Miroslav Naydenov told the Grain Consultative Council held at the ministry yesterday.

Data of the Sofia Commodity Exchange also confirm that the European market has leveled off since the beginning of December after the US price collapse halted the upward trend on the European grain market.


The Consultative Council will propose to the minister that farmers be exempted from the requirement to account for charged fuel through a fiscal device and connect fuel tanks at the agricultural holdings with the National Revenue Agency. Minister Naydenov pledged to table the statement backed by an analysis of the Ministry at a Council of Ministers session.

‘We should not be assuming that the sector that drives our economy forward is doing something wrong. The vast majority of agricultural producers abide by the rules so we should make things easier for them, not the opposite,’ Naydenov said.