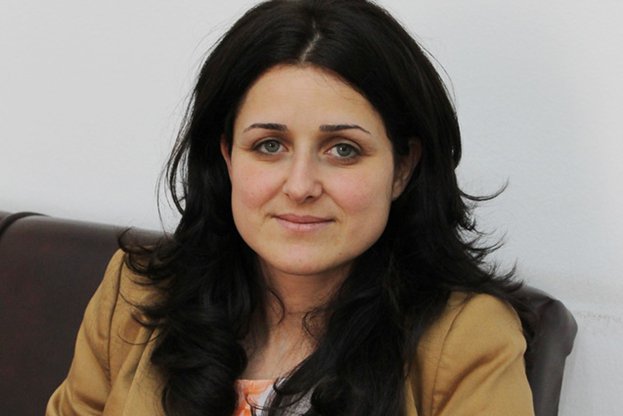 Deputy Minister of Agriculture and Food Svetlana Boyanova will take part in the National Prayer Breakfast traditionally organized each year by the US President.


The event is one of the most influential forums bringing together over 3,500 distinguished state officials, politicians, diplomats and representatives of scientific and religious communities from around the globe. It is hosted by the US President and will be attended also by members of the Congress, the government, the senior administration, the armed forces and the diplomatic corpus.

On Bulgarian side, the event will be joined by Plovdiv governor Zdravko Dimitrov and Kozloduy nuclear power plant executive director Valentin Nikolov.