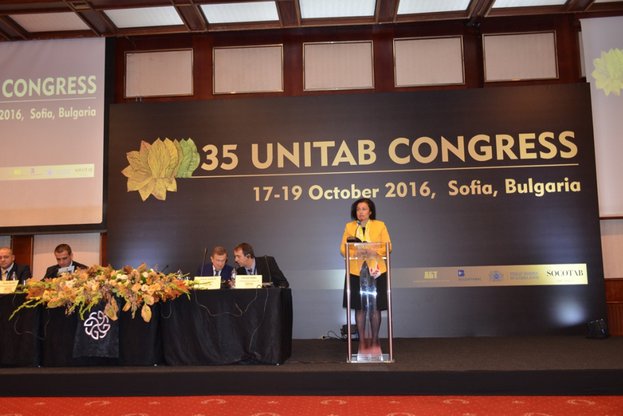 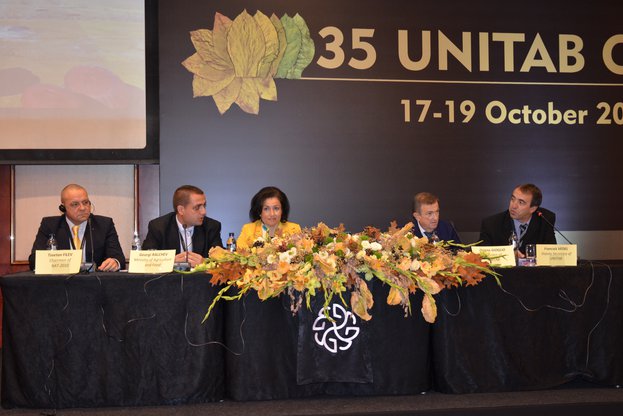 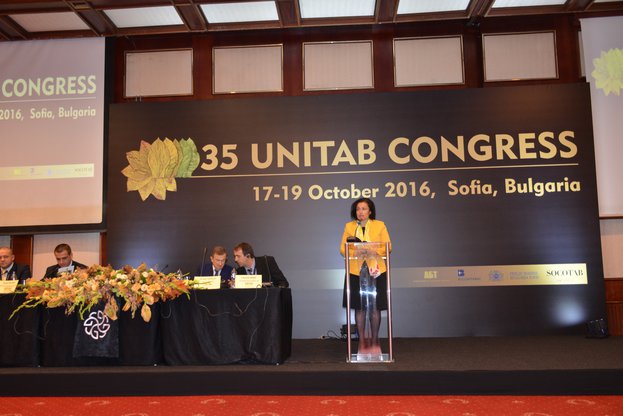 
"Funding for tobacco sector will be provided for next year, too," announced Minister of Agriculture and Food Desislava Taneva at the opening of the 35th Congress of the European organization "UNITAB", held in Sofia. She added that proposals on how this support to be distributed in the most equitable manner will be discussed. "Representatives of our tobacco sector could learn from the experience of other European countries in terms of organization, association and interests’ protection," said Minister Taneva.


In her words, the sector is extremely important for Bulgaria and at the same time, it is very sensitive to the different stages of development of social relations in the past 25 years. The Minister thanked the Bulgarian tobacco producers and underlined that despite the difficulties in the past two years, they still work in continuous dialogue and together look for opportunities to better decisions.

Speaking to reporters, Desislava Taneva announced that from today application acceptance for excise duty on fuel used for agricultural purposes begins. "State aid is already provided in a considerably simpler way than the previous year. Each farmer has a quota that can be proved with the invoices for fuel purchased in the previous year, "she explained. Taneva added further that this way, irregularities and frauds will be limited to a minimum. "The maximum allocations for the 2015 campaign for the excise duty on fuel amounted to BGN 84 mln and will be disbursed by the end of the year," concluded Minister Taneva.