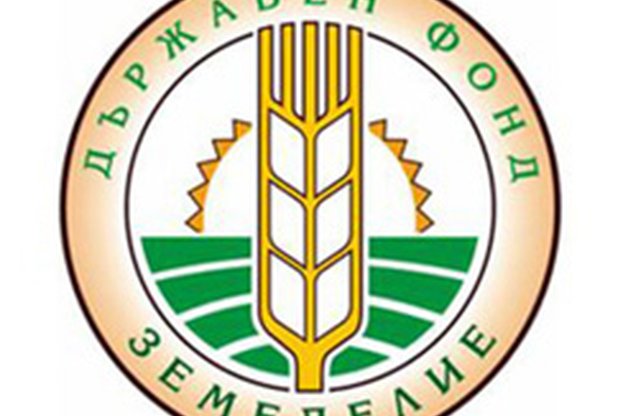 Complaints against the determined admissible areas were accepted by February 14. After reviewing the complaints, the Ministry of Agriculture and Food will present with State Fund Agriculture updated statistics on which new estimates will be made and the candidates with approved complaints will receive further payment. Based on this data, the overlaps between the applications of separate candidates will be reflected. They are not supported by the current authorization.

In 2012, applications for a combined 3 602 887 hectares were submitted, speaking for 103,16% of the agricultural land in good agriculture condition declared with the European Commission (3 492 383 ha). The declared land is 3% more than last year. Taking into account an EU Regulation 73/2009 requirement not to exceed the member state’s financial package, with Bulgaria’s being 923 560 052 for 2012, the current estimate uses the entire land declared under the Single Area Payment Scheme so the payment is set at BGN 25,63 per decare. Once the final data for admissible areas have been received, the payment will be recalculated to ensure optimum absorption of the resources approved for Bulgaria.