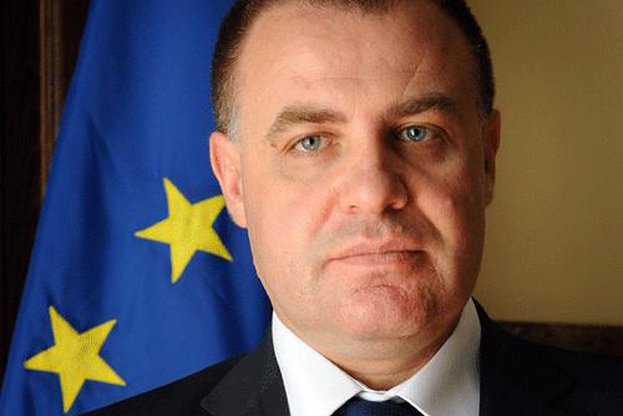 Minister of agriculture and food Dr. Miroslav Naydenov has submitted a signal to the chief prosecutor about cases for the exclusion and sale of state-owned forest land since 2003. The signal is accompanied by papers from the Ministry of Agriculture and Food and the Executive Forest Agency, which will be also presented to the parliamentary committee for combating high-level corruption and to the future committee of inquiry if it is set up.


193 forest land swap deals with a total area of 33 000 decares have been conducted since 2003. Until September 2009, when a moratorium was imposed on the status of swapped state forests the status was changed for 4600 decares, including 3700 decares of forest near the Black Sea.

A further 523 plots have been excluded from the forest fund after expressed investor interest, out of a total 1515 requested. Of these, 399 transactions were carried out by 2009.

Additionally, 3234 requests have been submitted to purchase land plots adjoining buildings that have been requested in the legitimate deadline of 2004. A total of 8235 decares were sold off for BGN 14 227 000 in 616 transactions.

No violations were discovered in the administrative process for the exclusion and the sell-off of the controversial land plots in Nessebar, according to the check of the interdepartmental commission, minister Naydenov said.

The procedure ran for around three years in the Forestry Agency and the Ministry of Agriculture and Food, and then within three days in December the necessary papers were secured, Naydenov explained. The results of the report have already been presented to prime minister Boyko Borissov, the Minister of Environment and Water Nona Karadjova, Minister of Regional Development and Public Works Lilyana Pavlova, and the chief prosecutor, Naydenov added.

Naydenov further noted that an inquiry has been received at the ministry by the European Commission about the swap deals, with a 14-day period provided for response. Then the Commission is expected to come out with a decision on the matter.