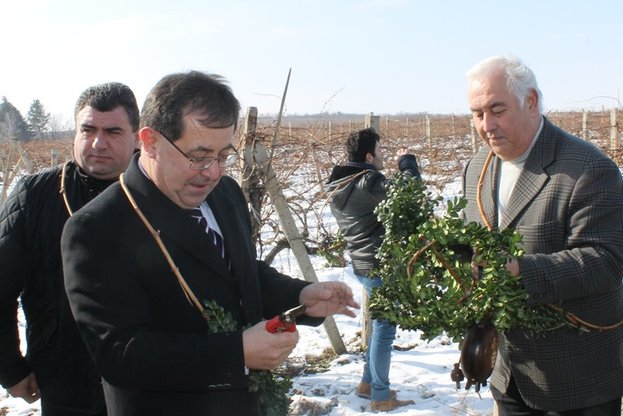 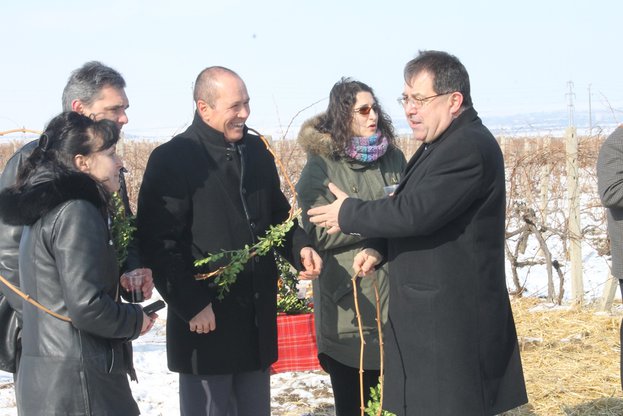 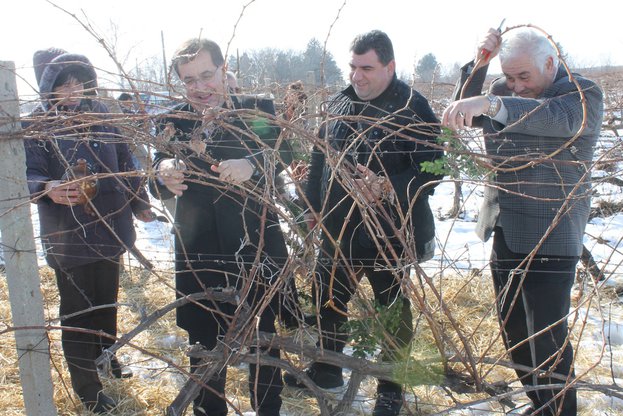 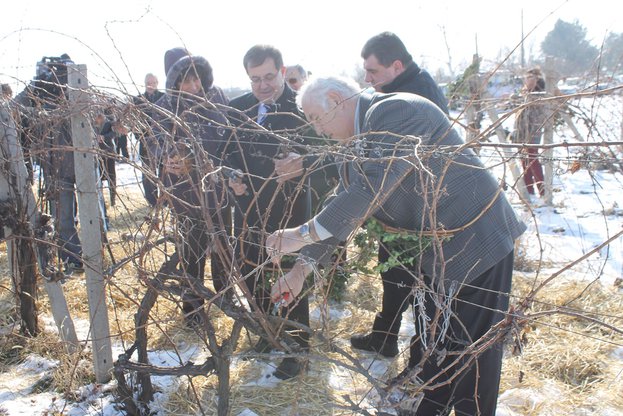 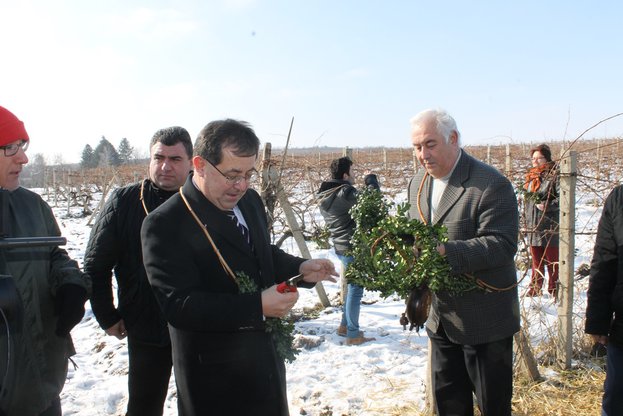 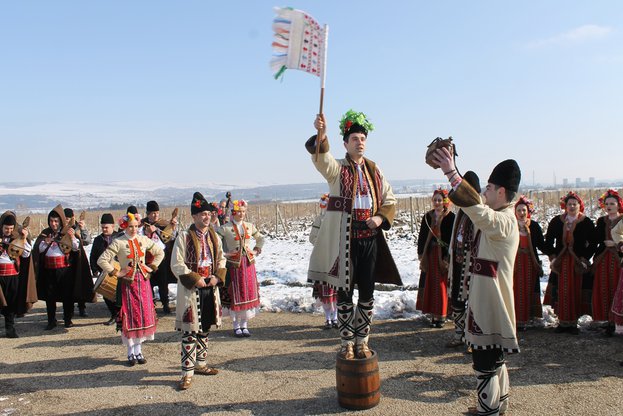 
“Bulgaria is expected to export nearly 62 mln liters of good quality wine mainly to Poland, Romania and Russia”. This announced by Minister of Agriculture and Food Prof. Hristo Bozukov, speaking at a ritual vine-cutting ceremony at the Institute of Vine and Wine in Pleven.

“In 2015, the country exported at about 60.566 million liters of wine. Areas planted with vineyards in the country are nearly 60,000 ha. Each year these areas increase. In 2016, there was an increase of compared to previous years, the produced liters of wine amounts to 128 million”, said Prof. Bozukov.

“The Institute of Vine and Wine in Pleven grows twenty-one varieties, fifteen of which are wine varieties and six are dessert varieties. That said, the director of the research unit of Agricultural Academy Prof. Ivan Pachev. He added that currently four new varieties of the Executive Agency of Plant Variety Testing are developing - a wine and three dessert varieties.
Share in: