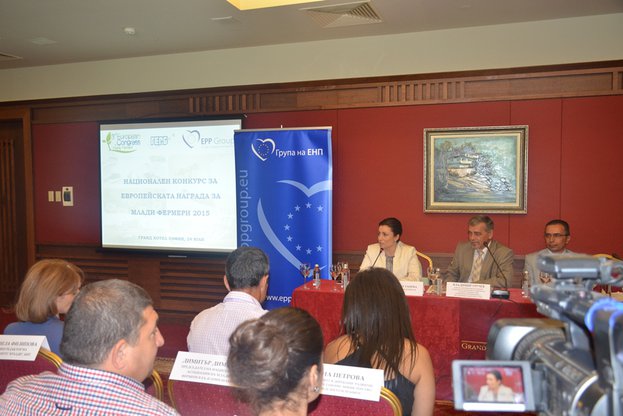 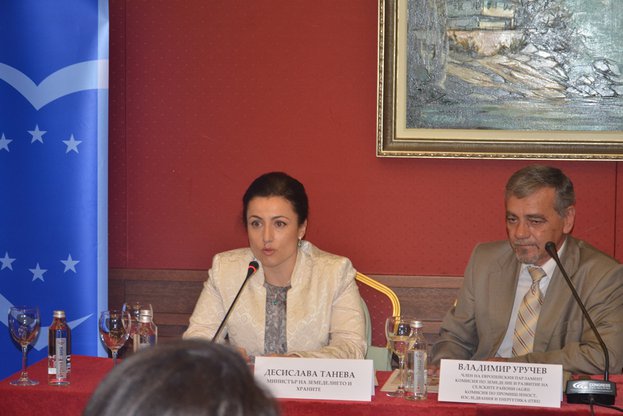 
“Young farmers will have advantage in ranking under all forthcoming measures that will be opened under the Rural Development OP,“ announce Minister of Agriculture and Food  Dessislava Taneva at the official opening of the National competition for the Young Farmers European Award 2015, organized by MEP Vladimir Urutchev. She reminded that the deadline for filing applications under the Young Farmer measure 6.1 “Launch aid for farmers” for the new period of the Rural Areas Development OP expires today


“This is the second measure for farmers that we open. Again, this measure enjoys a great interest, which significantly exceeds the budget set. However, it is less interest compared with 4.1 Measure which ended and where applications for assistance exceeds 4 times the allocated budget," Minister Taneva said. According to her, 2,202 projects were submitted under the measure until yesterday.

Minister Taneva commented that the the proper approach is working under conditions of open dialogue and all problems that arise to be solved in due time.