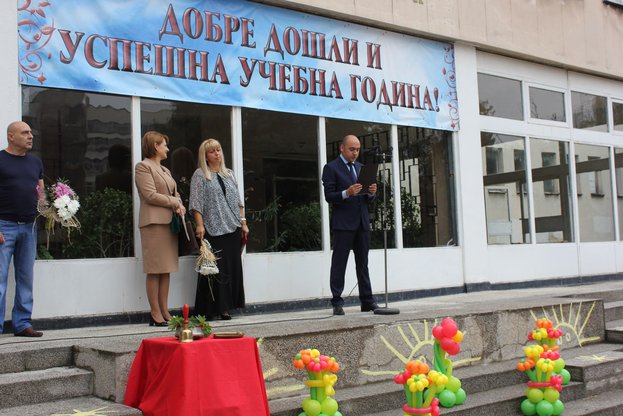 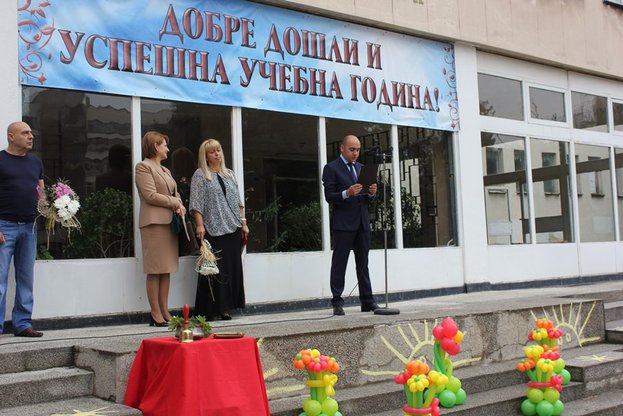 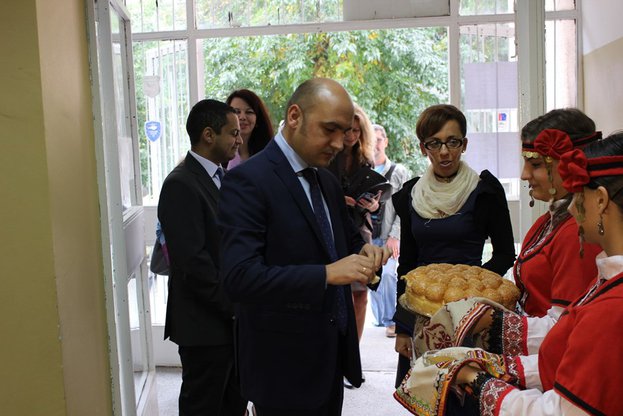 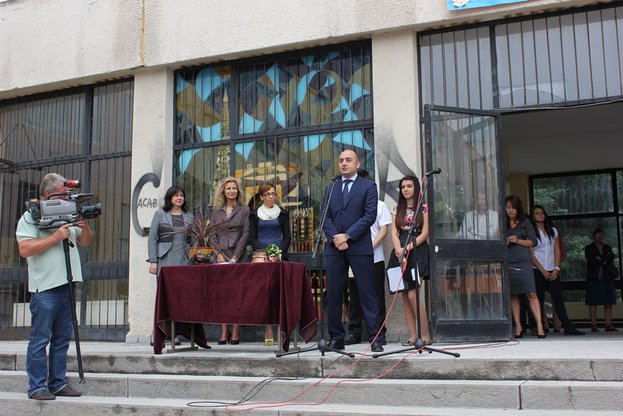 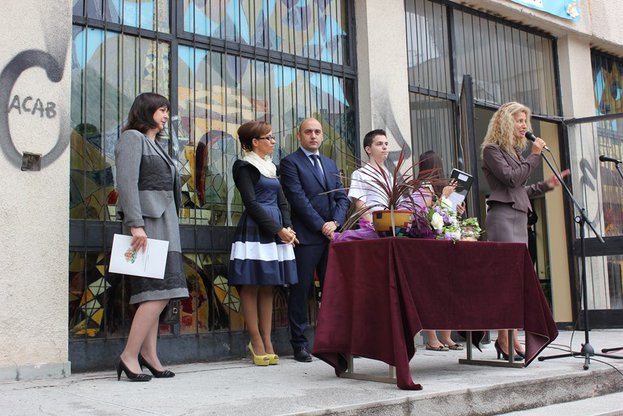 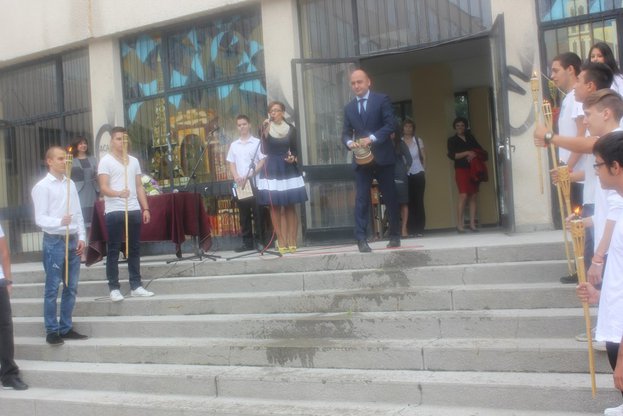 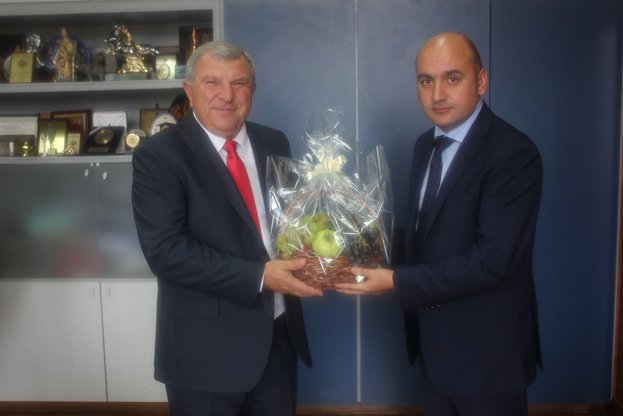 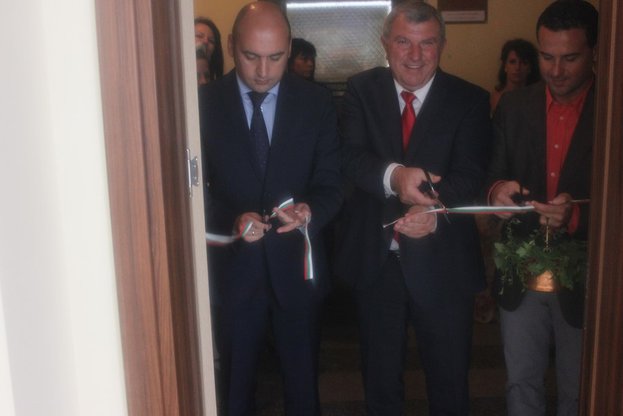 Minister of Agriculture and Food Vassil Groudev launched the new school year in three schools in the town of Plovdiv. The first school, which the minister visited, was the Professional School of Food Technology and Equipment within the system of the Ministry of Agriculture and Food.  Minister announced in his speech, that the school combines tradition and innovation in education and implement modern professions that meet the dynamic development of the economy. "You stake on European principles of competitiveness, which guarantees the future technologists, engineers, laboratory technician and chemist operators who are trained here to develop food-industry of Bulgaria", stressed Minister.

"It is my pleasure and honor to be here after 15 years. High School is like a box of dreams and I wish each of you to be able to open it and realize their dreams, “said Minister Groudev at the official opening of the school year at the French Language High School "Antoine de Saint-Exupéry" “which alumnus he is. Minister Groudev urged the students to be hard working and continue their education.