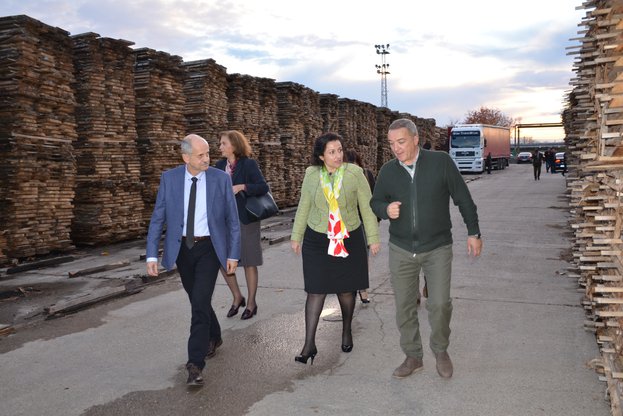 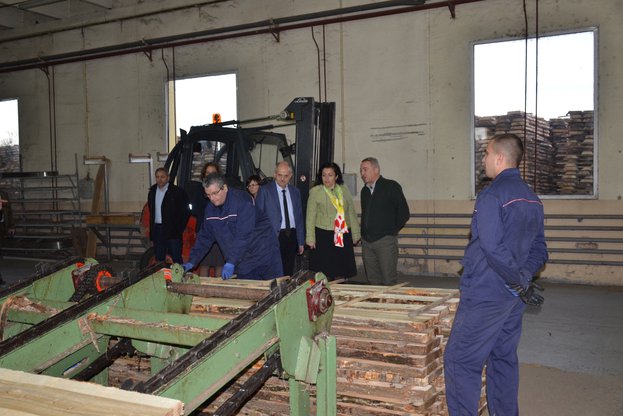 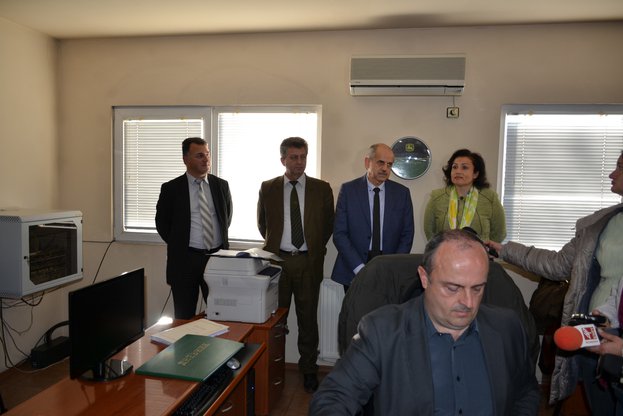 
“Electronic register will be implemented in more than 4 thousand wood processing plants from January, 2017, “announced Minister Taneva during the official launch of the system for independent electronic monitoring. The demonstration of the e-register was carried out in a wood processing plant in Ruse. She added that the e-registers would be public. "Our goal is to have zero percent grey forestry sector," said Desislava Taneva.


In the past year we have taken a number of measures to ensure publicity of control over the extraction and transportation of wood. We increased the number of mobile security teams for in forestry and introduced the wood marking with a unique identification number. In April 2015 the electronic transport ticket was introduced, which is already mandatory for all the plants and it works, "noted Minister Taneva and explained that every citizen can be a forest inspector. On the website of the Executive Forestry Agency (EFA) a check could be made whether vehicles have an e-ticket for the transport of wood. She added that with the introduction of the electronic system reported the control capacity have increased with the help of active civil society. "Since the introduction of the electronic transport ticket a 5% increase in the realization of wood has been reported as well as a 15% increase in financial indexes keeping the price of wood ", said Taneva.

Deputy Minister of Agriculture and Food Assoc. Prof. Georgi Kostov explained that with the introduced electronic system the EFA and MAF responded to the expectation of citizens to control the extraction, transport and processing of wood. He added that currently the electronic register is in trial period in several plants. "By the end of this year experts who work in those over 4000 plants will be free trained” said Deputy Minister Kostov.