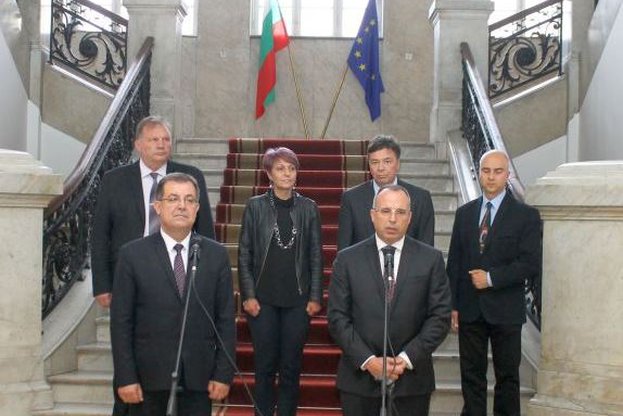 “The debates on national priorities for the new Common Agricultural Policy, as well as the Bulgarian Presidency of the Council of European Union are priorities for the Ministry,” Rumen Porodzanov said, who today has taken the office of Minister of Agriculture, Food and Forestry from Prof. Dr. Hristo Bozukov.

"The new CAP is extremely important for our agricultural sector, which is a leading branch in the country," the newly appointed agriculture minister added. He said further that he hoped in a longer-term perspective to tackle topics that had been postponed for years. "We have problems in some of the structures that are constantly being ignored in the hope that the next one will fix them. I am talking about the problem with "Irrigation Systems EAD", as well as for the other secondary budget spenders,which are having difficulties. That is why we should make efforts to legally and financially stabilize them, "he explained.

Prof. Bozukov refused to give advice to his successor who was familiar enough with the situation. "I am delighted that this year, despite the difficult situation, the campaign for paying subsidies will succeed to end a month earlier," said Prof. Hristo Bozukov.