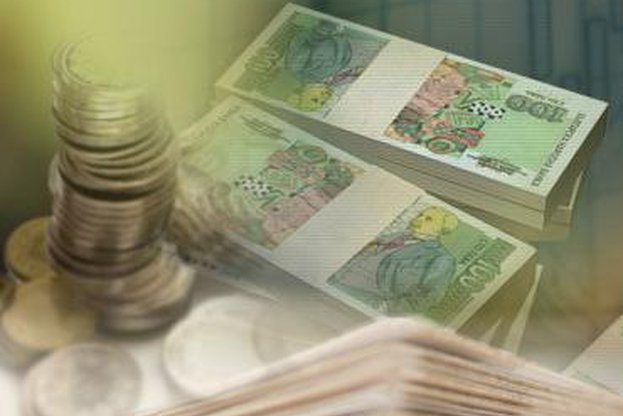 Agricultural producers will be granted nearly BGN 1.073 billion in EU subsidies for 2013, Minister of Agriculture and Food Dr. Miroslav Naydenov said in Pernik at a meeting with farmers organized by GERB MP Irena Sokolova.

Minister Naydenov pointed out that BGN 15 billion will be pumped into Bulgarian agriculture in the next programme period 2014 – 2020. In the next programme period, financing will be able to be transferred between different measures without requesting permission from the European Commission. Each member state will have the authority to make its own decision on how to allocate financing under the measures, Naydenov explained.