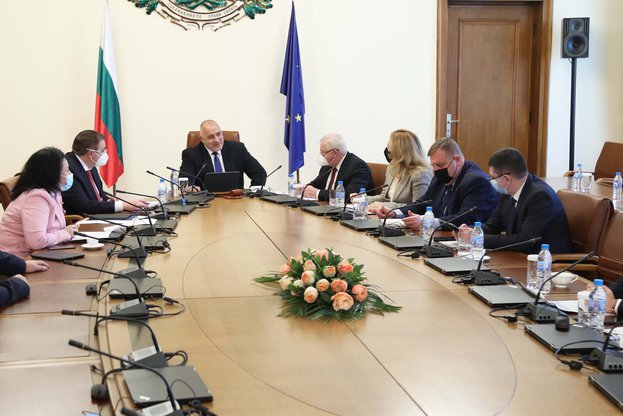 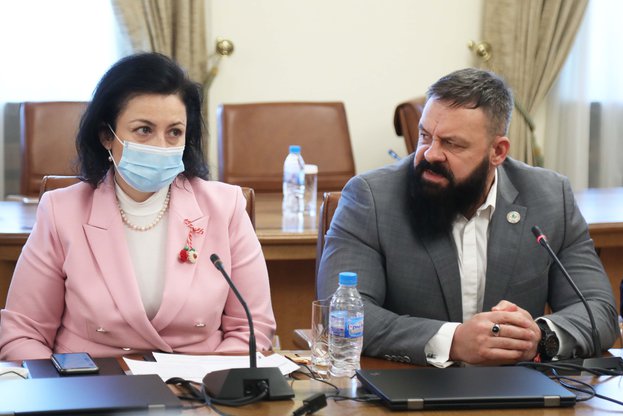 "We will continue to support tobacco growers. Another financial support for the sector has already started." This was stated by Prime Minister Boyko Borissov during the government session. Two days ago, the State Fund for Agriculture transferred over BGN 71 million under the scheme for transitional national tobacco aid. The financial support has been paid to nearly 40,000 farmers.

The chairman of the National Association of Tobacco Producers, Tsvetan Filev, thanked for the financial aid, which is being paid to farmers for the 11th year in a row.“Bulgaria has proposed to the European Commission to continue this scheme for the next 2 years. In the person of Minister Taneva, our country insisted to the commission that the support continue in the new programming period, “said Tsvetan Filev.

Following negotiations in the EC, it was agreed that the aid would be implemented during the next two transitional years for the new Common Agricultural Policy. The transitional national aid scheme also applies to the livestock sector. The financial aid of over BGN 71 million was paid for Campaign 2020 to the producers who grew the variety groups “Kaba Kulak”, “Burley”, “Virginia” and “Basmi” during the reference period 2007-2009.Farmers who have grown tobacco in at least one of the years included in the reference period 2007-2009 are entitled to support.

The Minister of Agriculture, Food and Forestry Desislava Taneva informed that from March 15 for the first time a Bulgarian will head the European branch organization of tobacco producers and processors in the person of Tsvetan Filev.

Their production should be purchased and premiumed in accordance with the Tobacco and Tobacco Products Act.