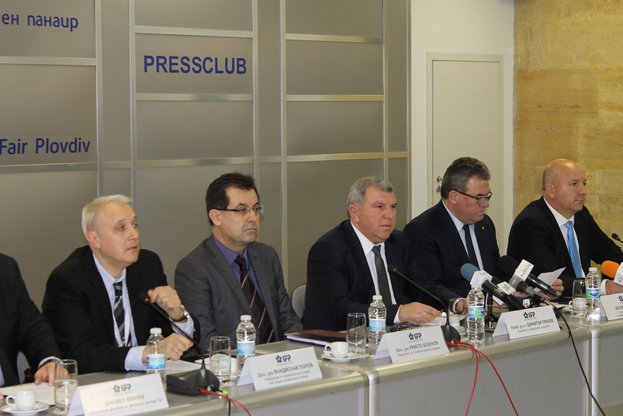 “I will order a full check in all poultry farms so that the Bulgarian customers  to be sure that there are no harmful trans-fat and hormones in Bulgarian chicken meat”, announced Minister Grekov during a press conference  given at the AGRA 2014 agricultural exhibition.

“Ministry of Agriculture does its best to ensure the quality and healthy products to the market," commented Minister Grekov. “The inspection will cover all poultry farms on the territory of the country, as well as all units along the chain, starting with the production and ending up with the commercial outlets.” The Minister remarked that so far there had not been any information about such practices in Bulgaria.

By the end of the week the ministry will present concrete information after the check is finalised.

“It is important to find where the problem started,” the minister said, adding that such practices were probably not used by Bulgarian producers.