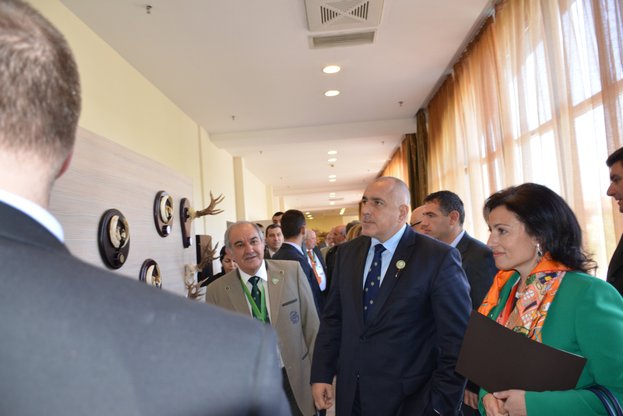 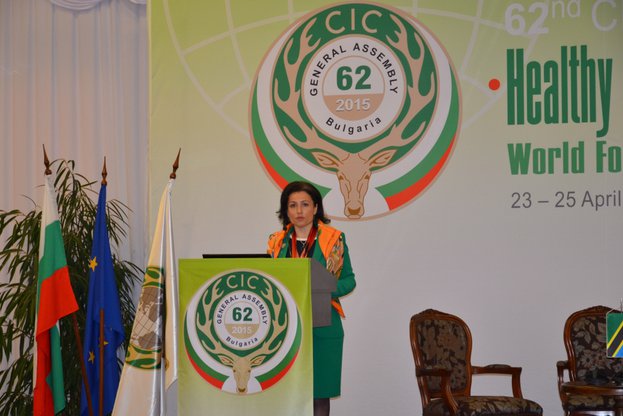 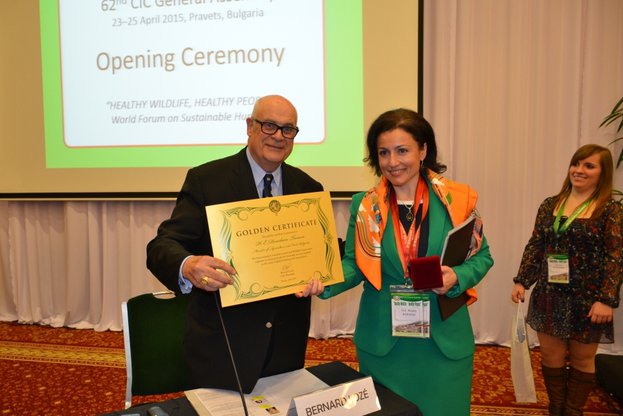 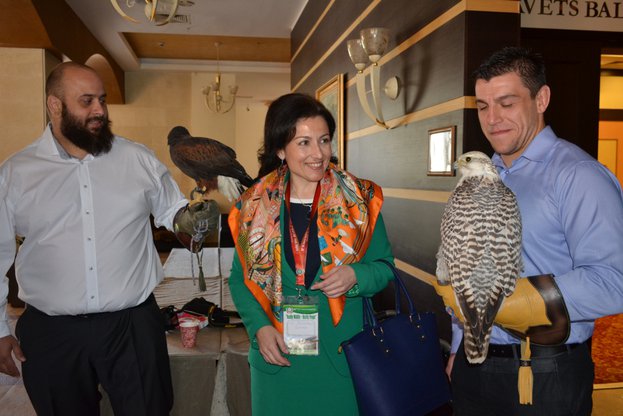 
Directors of two forestry enterprises will be dismissed for violations, announced Minister of Agriculture and Food Desislava Taneva said speaking at the opening of the 62nd General Assembly Meeting of the International Council for Game and Wildlife Conservation (CIC), which takes place in the town of Pravets, Minister Taneva stressed that after a signal in the state forestry enterprise of  "Alabak" have been found issued permits as well with another timber for which permits were  without reason. Taneva added that in the second forestry enterprise in the village of Gurmen Illegal practices have been established. Desislava Taneva was clear that the Ministry of Agriculture and Food will be uncompromising towards all violations committed by the employees in the system, no matter what their rank is, when there are grounds to suppose that their actions have harmed our forestry


During the official opening of the 62nd General Assembly Minister Taneva also said that conservation of natural resources is a major focus of the Ministry’s policy. "The agricultural and forest areas are important not only for the economic prosperity of the country, but also for the conservation of its extremely rich flora and fauna," she said.

“At the moment, we are working on amendments the Game Protection Act. The planned amendments till affect the order and the ways the brooder of the hunting sites are set. There will be also a discussion on changing the hunting deadlines in line with the European law and the international documents ratified by Bulgaria,” the minister explained.